Lenz is proud to announce the launch of the new Avail Dermatology brand and visual identity. Avail Dermatology was formerly Newnan Dermatology, a respected provider of dermatological services since 1990. From creating the name to choosing the color scheme and design of the new logo, Lenz provided its services to ensure the practice’s rebranding captured its high quality and professional reputation. 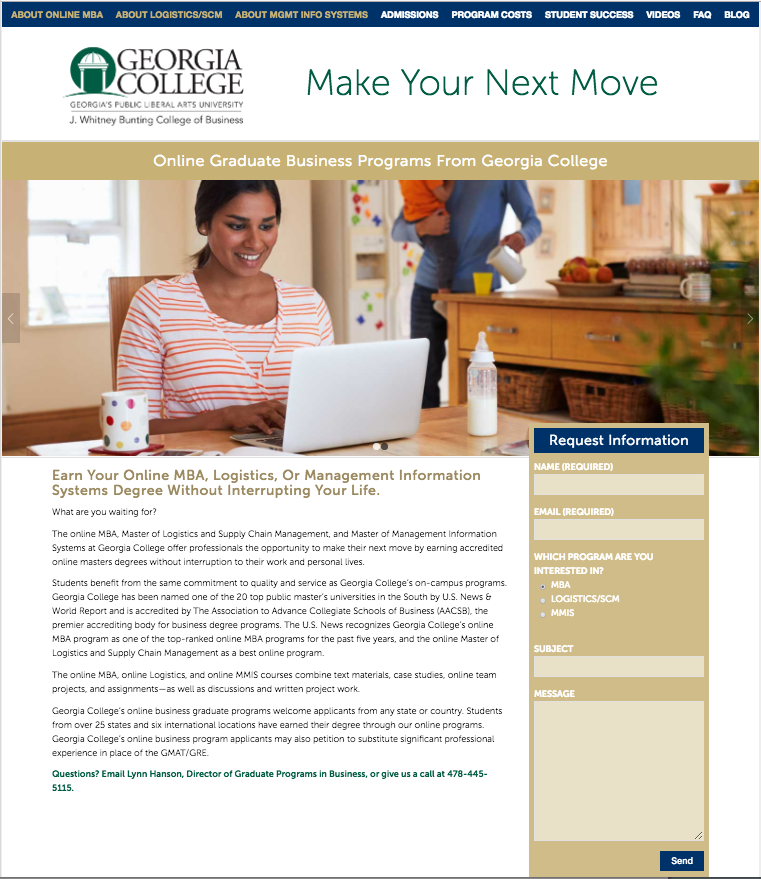 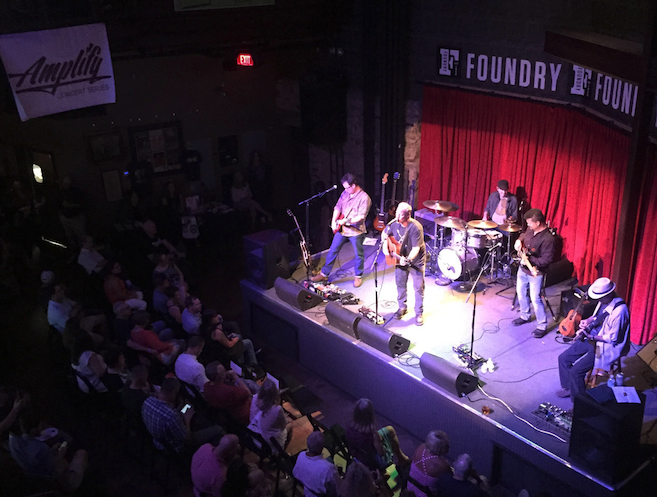 Lenz helped Amplify My Community host a SOLD OUT Amplify Athens show on August 19 at The Foundry in Athens, Georgia, raising a total of $5,500. This year’s Amplify Athens featured Grammy Award-nominated singer/songwriter Shawn Mullins and an opening act by Claire Campbell of Hope for Agoldensummer. Every dollar raised will help Family Connections – Community in Schools of Athens, a division of the nation’s largest dropout prevention organization. From designing the show’s promotional poster to managing several social and advertising campaigns, Lenz is proud to have helped promote such a successful event.

Check out the poster the Lenz team created along with snapshots of the show! 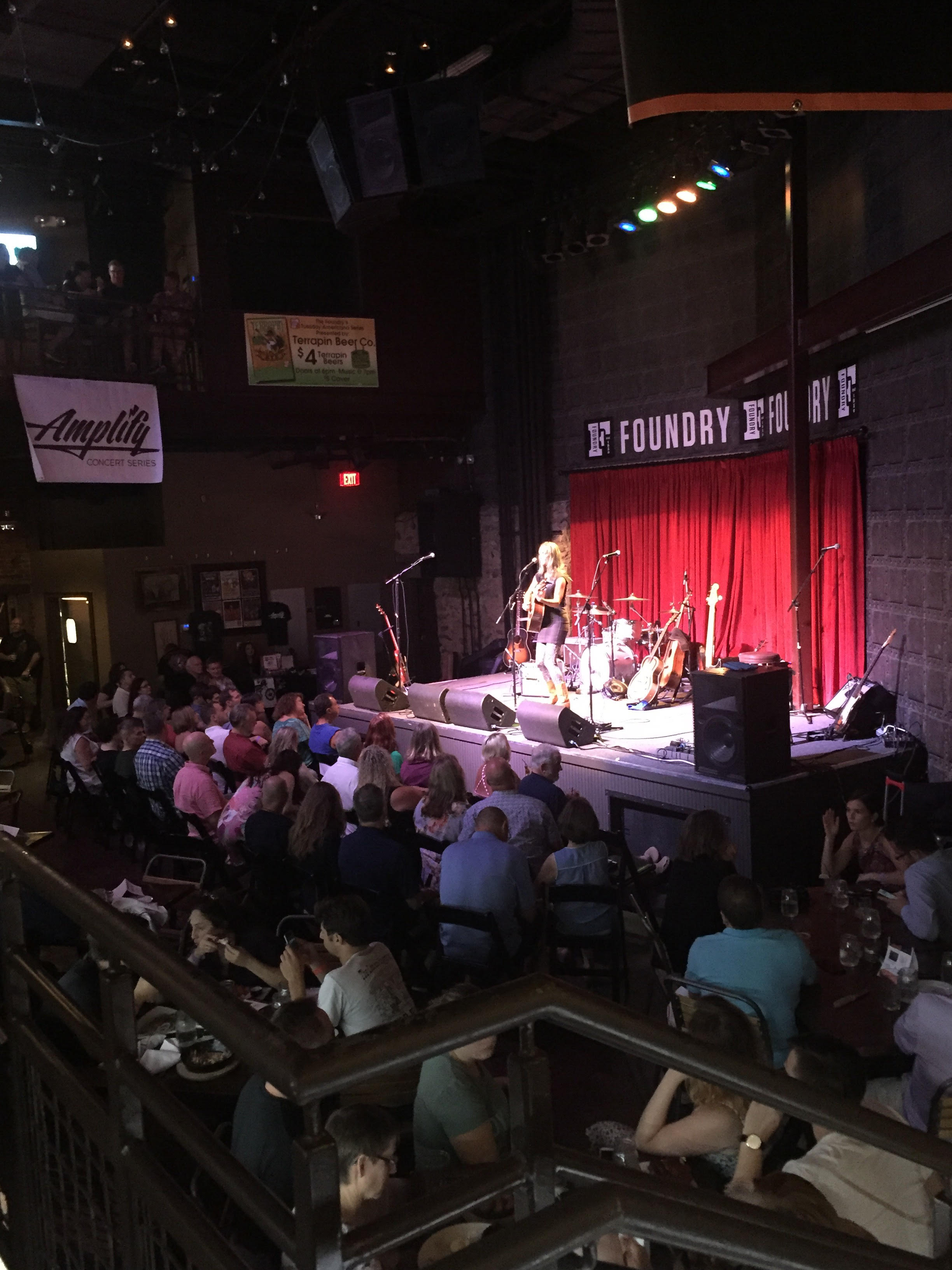 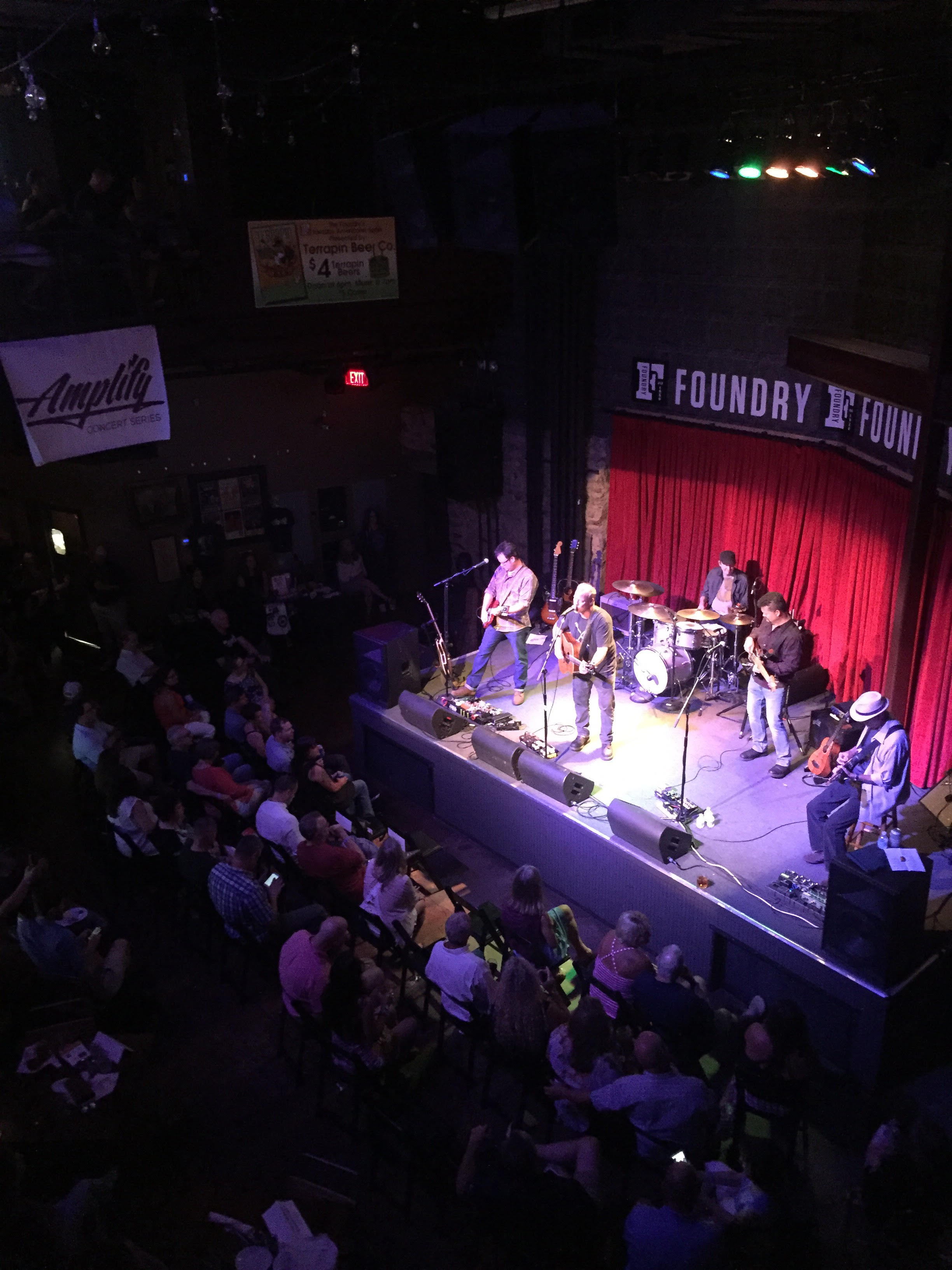 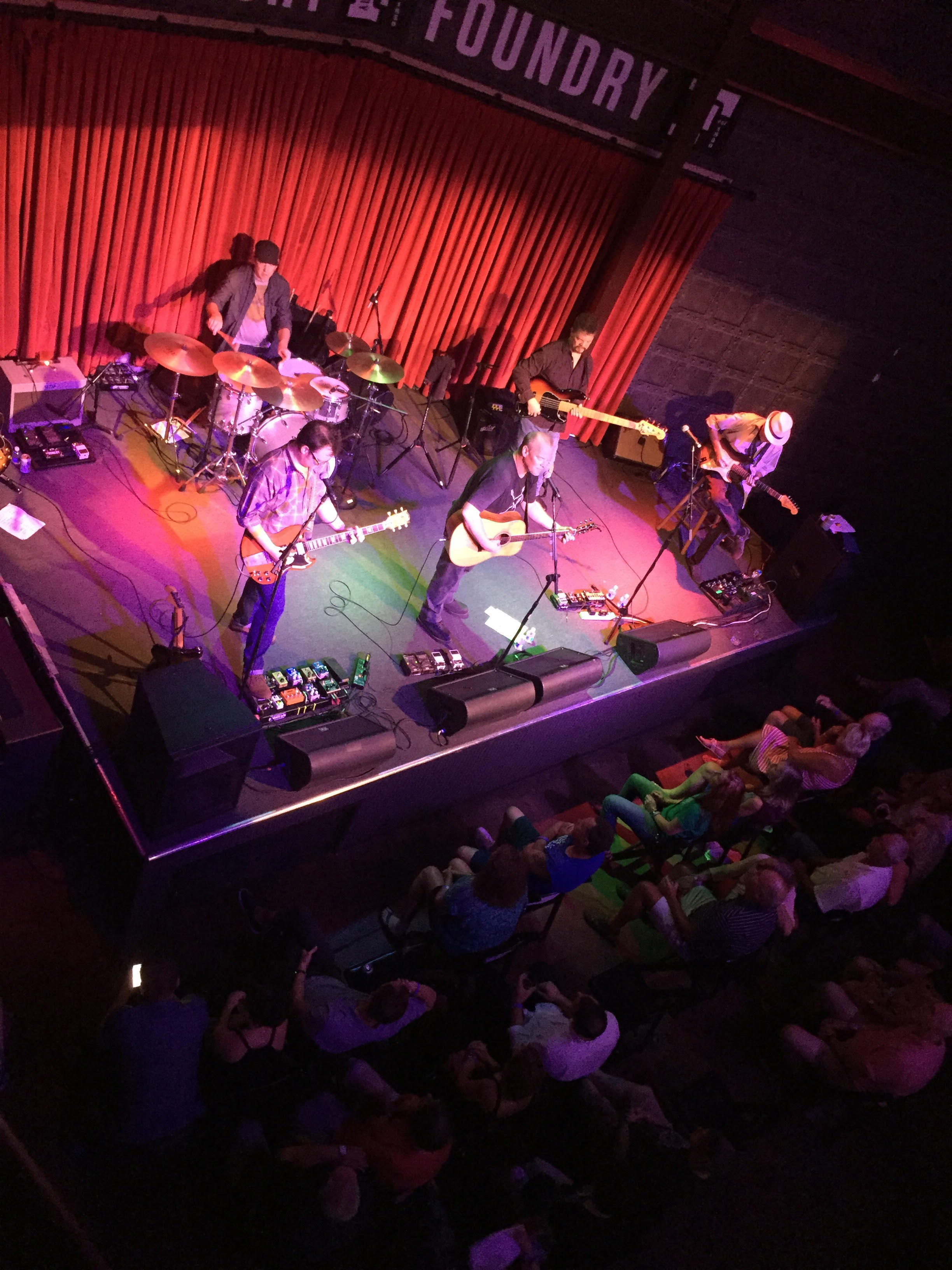 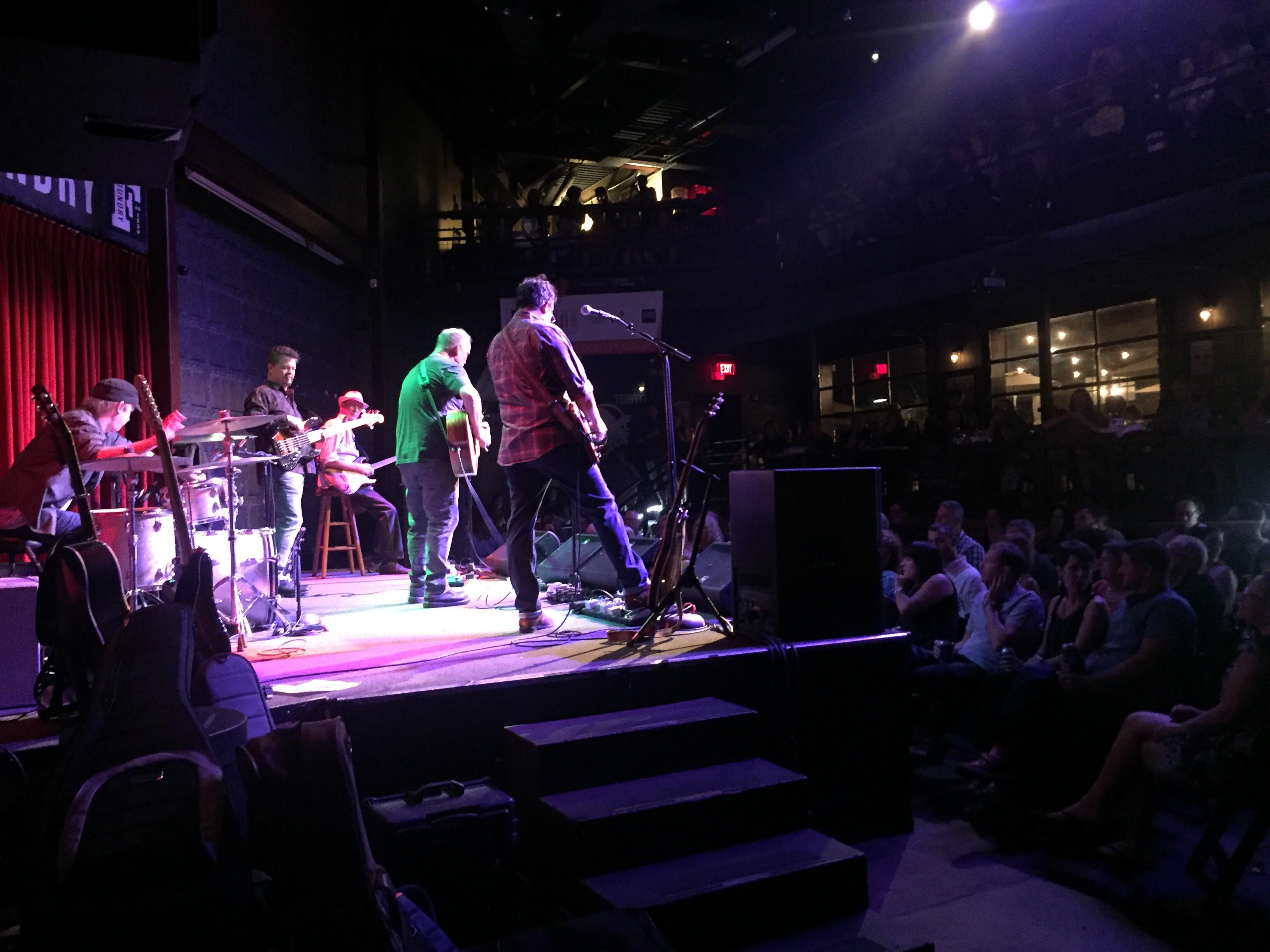 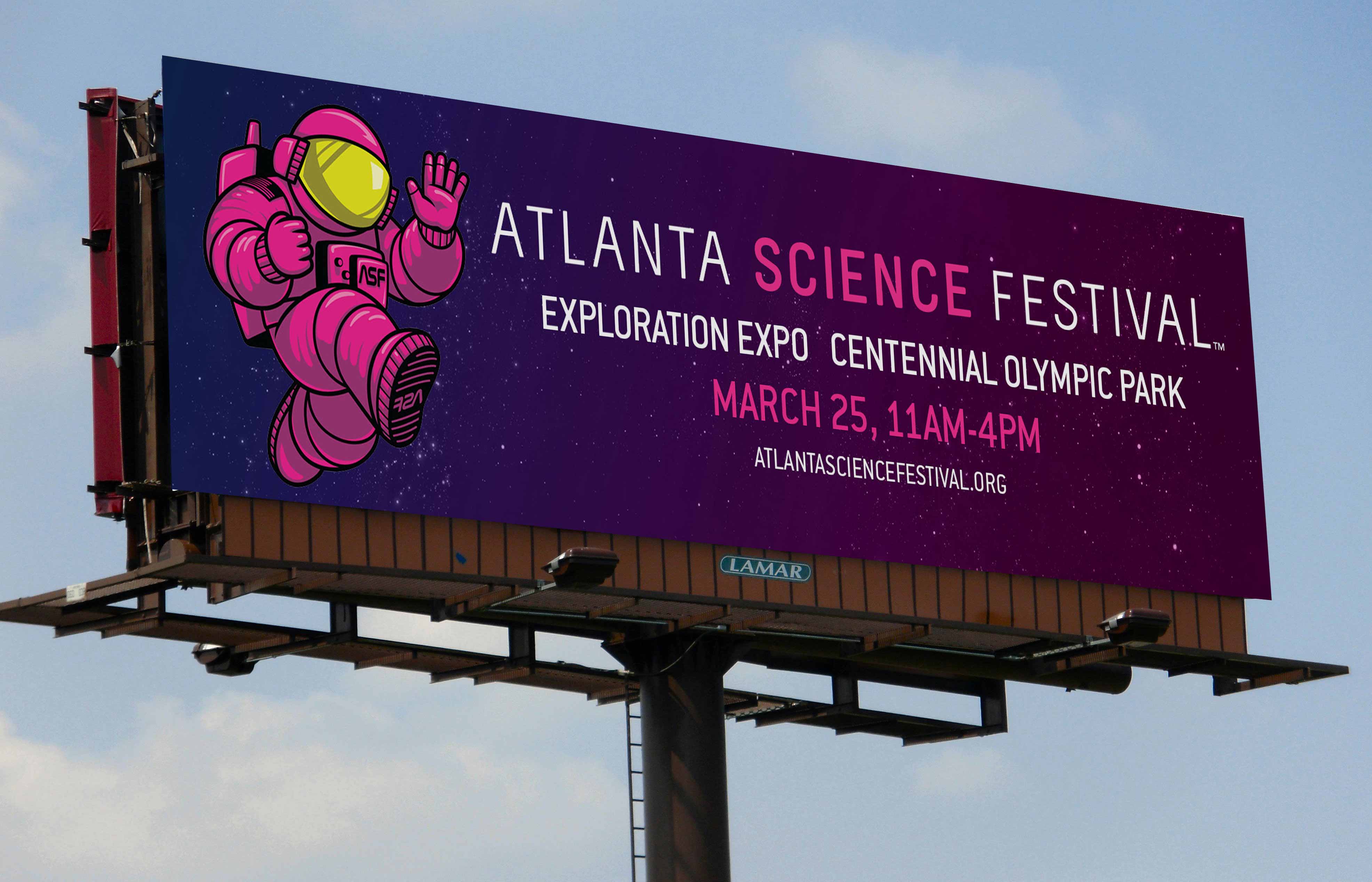 Founded in 2014, the Atlanta Science Festival (ASF) is an annual two-week celebration of the Atlanta science community consisting of more than 100 events and a grand finale: The Exploration Expo. With experiences such as cooking and eating bugs, discovering the science behind beer brewing, witnessing wildlife through Atlanta’s forests, and stopping a zombie outbreak, it’s no wonder the festival has seen remarkable success in a few short years. There is something for everyone, and no one walks away from the festival disappointed at its offerings.

With its  growing popularity, the Atlanta Science Festival needed a playful, memorable brand to help solidify its place among Atlanta’s busy calendar of events and reach even more curious people across the region. ASF came to Lenz for help with this task, and thus ALEX was born into the universe.

The 2017 festival was a hit, reaching over 41,000 people of all ages. At the Exploration Expo alone, 19,000 people came into contact with ALEX through festival signage, programs, and exhibits at Centennial Olympic Park. With over 100 events, 70 venues, 14,500 followers on social media channels, and 200 million media impressions, it is safe to say that ALEX made a grand debut. 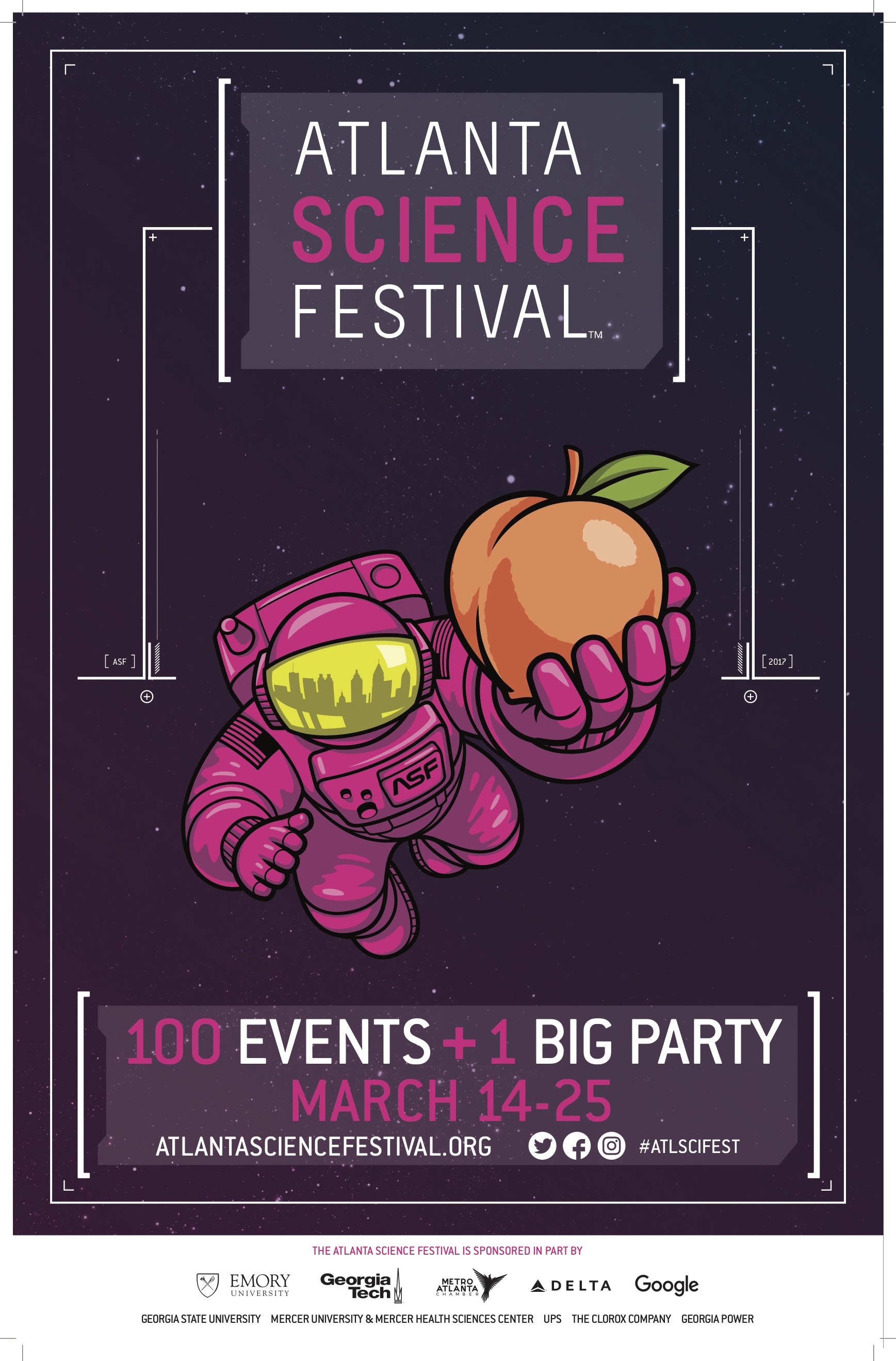 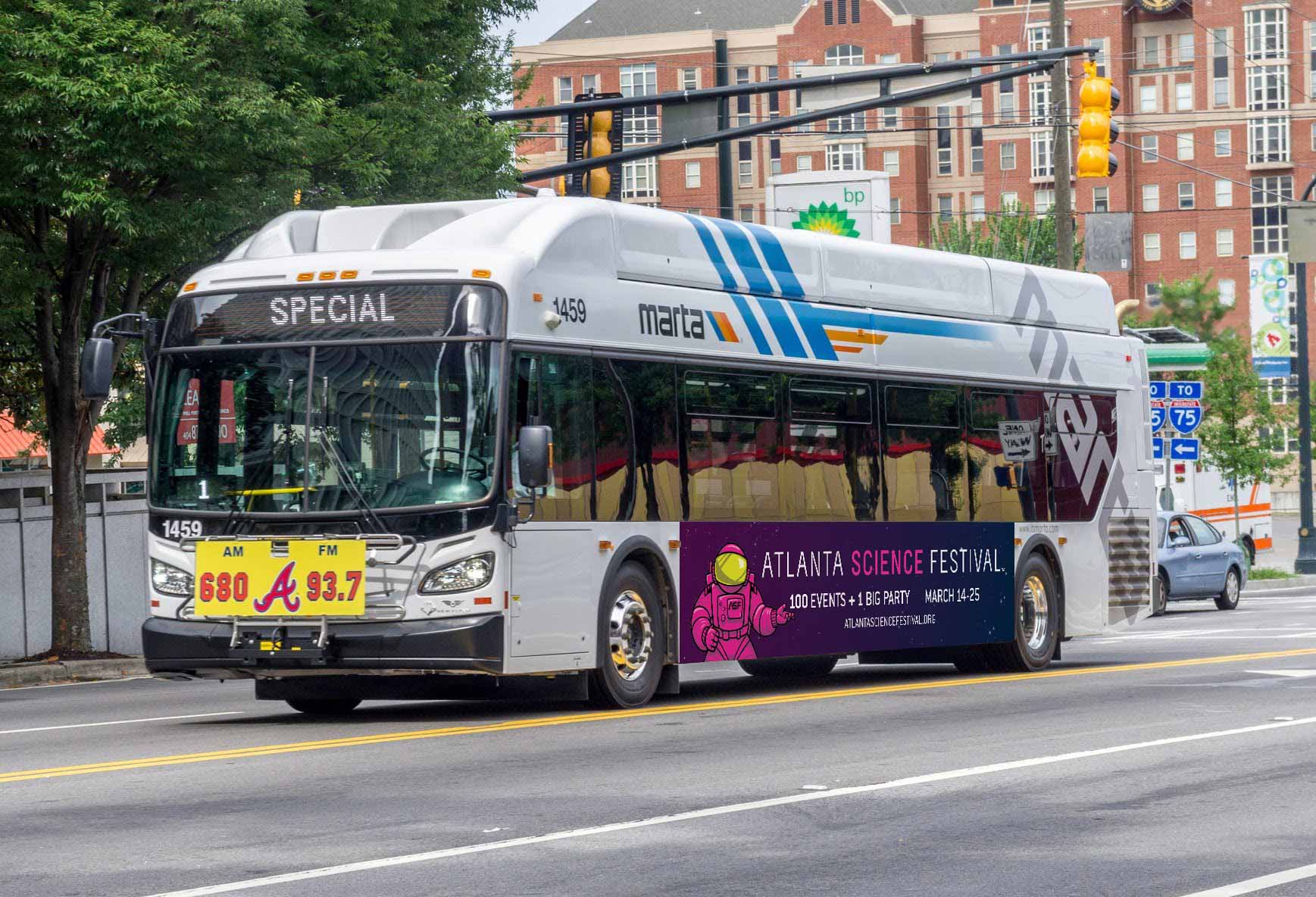 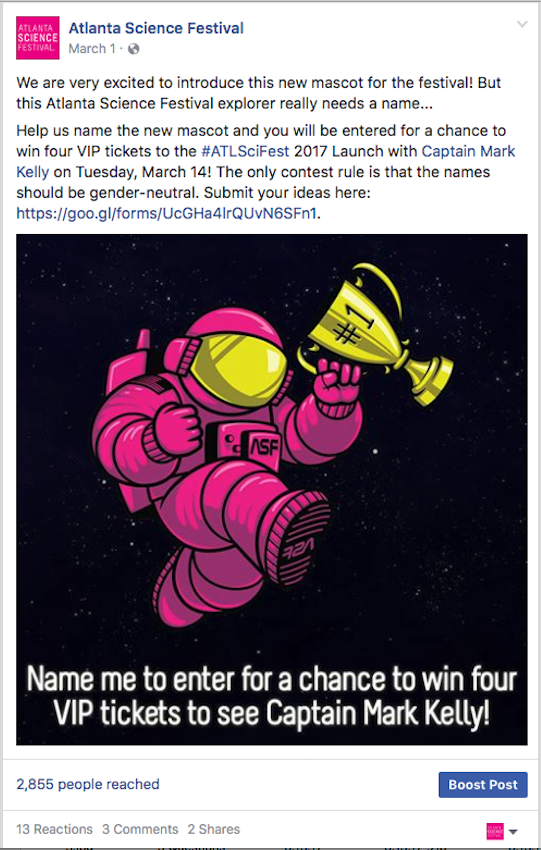 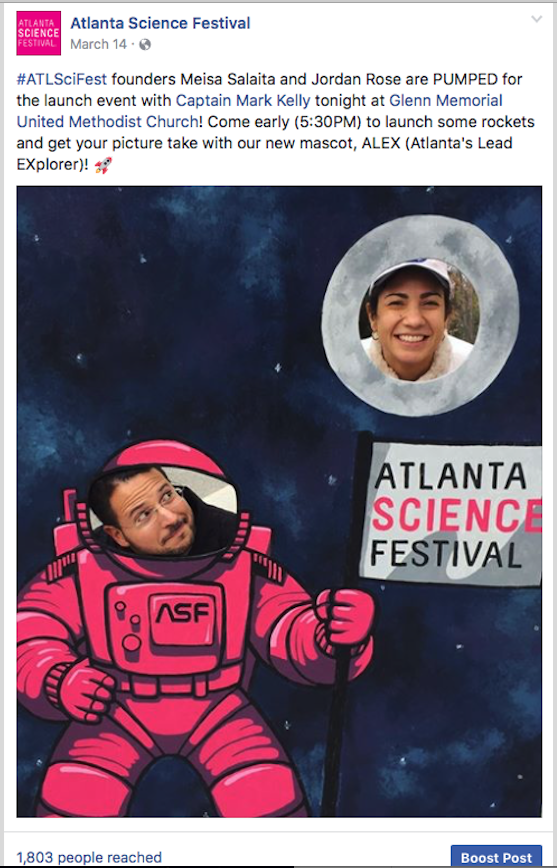 Lenz is proud to work with SouthCoast Health, a multi-specialty practice based in Savannah with 18 treatment locations and more than 120 healthcare providers.

We recently helped the practice promote its 20th anniversary, as well as its best-in-class pediatric services. 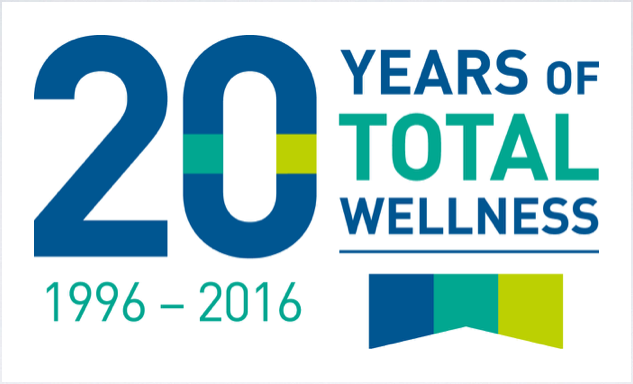 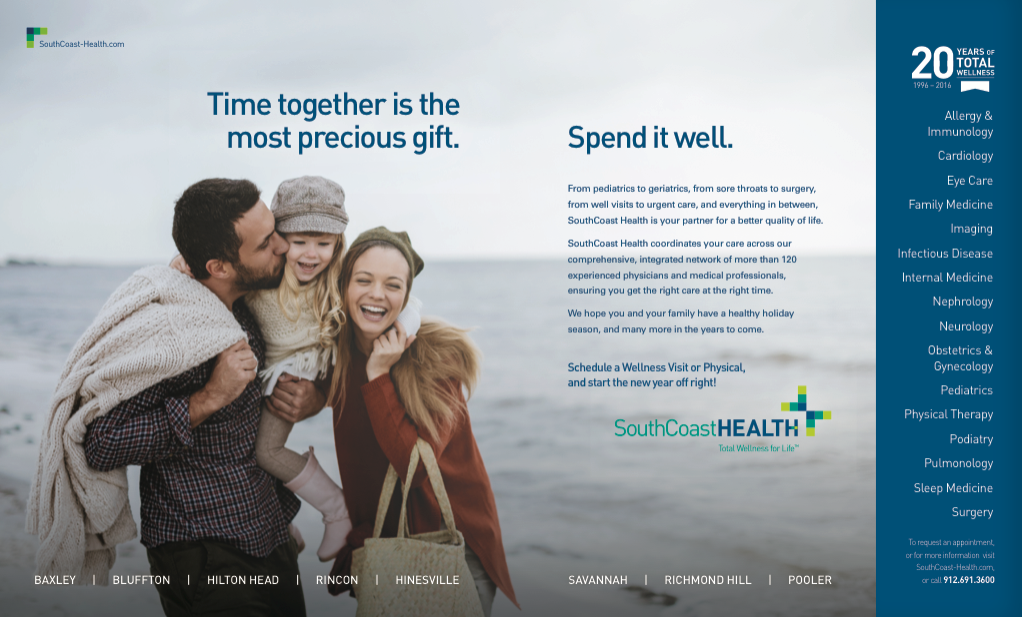 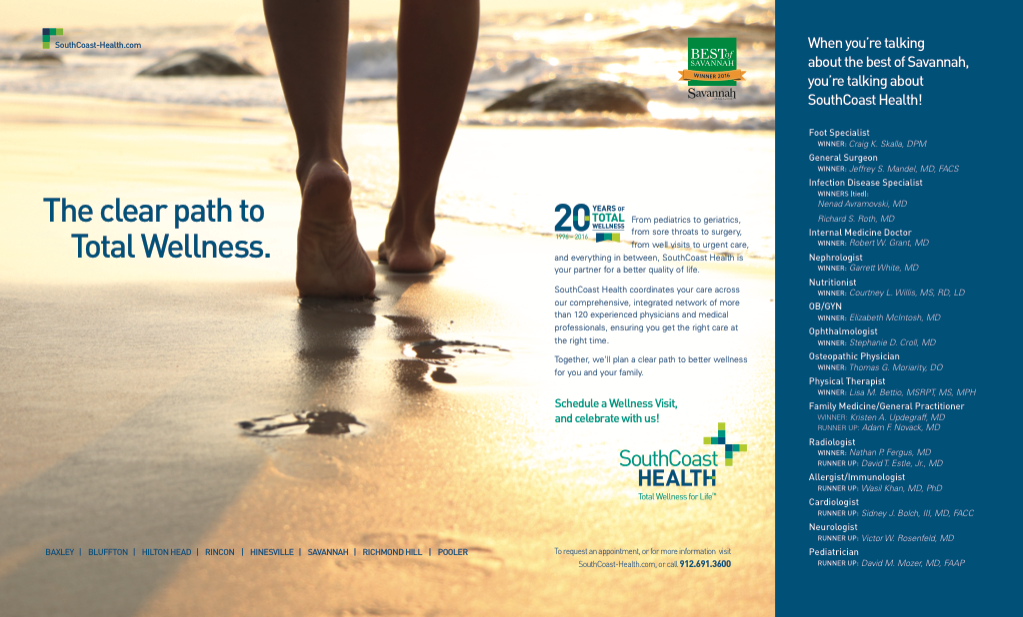 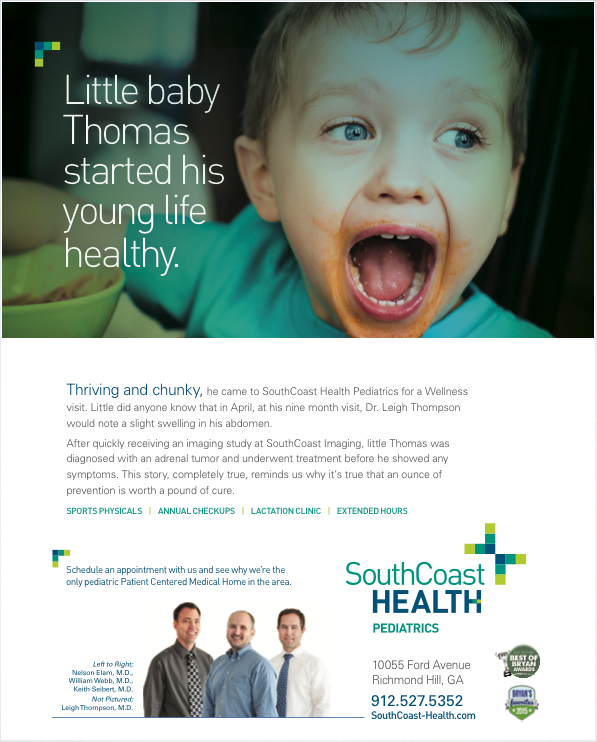 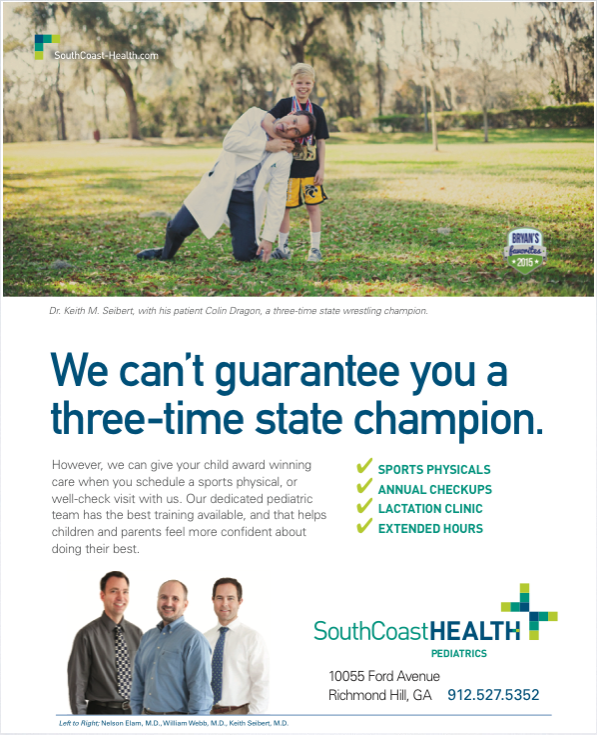 PT Solutions held its 7th annual Allatoona Triathlon on June 25 at the Dallas Landing Park on Lake Allatoona to raise money for the Rally Foundation for Childhood Cancer Research. In addition to being the Presenting Sponsor, Lenz provided social media, public relations, and advertising services for the event.

Along with producing a promotional video for the race, several Lenz employees were on sight the day of the triathlon in order to capture photos and videos. Shortly after, the Lenz team was hard at work to produce the post-race video.

“While we strive to complete every client project in a timely fashion, producing this video was especially time-sensitive as it was a visual recap of an event – something that often loses its value in attendees’ minds as time passes,” said Lenz Account Coordinator Josh Grizzle, who oversaw the video’s production schedule. “In order to prevent this, we worked quickly to provide PT Solutions with our best work by weaving the story of the race together through interviews and awesome race-day footage.”

More than just a race culture video, Lenz wanted it to tell an important story. “PT Solutions holds the race each year in efforts to reduce the incidence of childhood cancer through cancer research. Telling this story instills a culture of goodwill for athletes of all levels,” explained Josh. “It sends a message that as long as you have the drive to succeed in any facet of life, you are unstoppable.”

Lenz Media Coordinator Chelsea Hoag, who produced the video, explains the goal she had in mind while bringing the project to life.

“My goal for this video was to showcase the tradition, compassion, and effort it takes to put on such a successful event,” said Chelsea. “I hope the video inspires viewers to try a marathon or triathlon for the first time. Most importantly, I want the viewers to know how much PT Solutions truly cares about its surrounding communities and the lengths they will go in order to see other people succeed.”

Check out the completed post-race video of the PT Solutions Allatoona Triathlon below!

While Lenz has a long history of working with Atlanta-area festivals, 2017 marks our first year collaborating with the Atlanta Science Festival (ASF). In addition to social media, digital content, and marketing strategy services, the Lenz team had the pleasure of capturing the magic of #ATLSciFest 2017 through video as well. The goal? To demonstrate the value of sponsoring this great festival.

“For this project we really wanted to build a strong narrative and story, more than simply stating why organizations should become sponsors,” Chelsea explained. “We wanted to show the benefits of working with the festival, spotlight the many hardworking people who make the event a reality, and hear testimony from current sponsors.”

To achieve this goal, the Lenz team attended dozens of ASF events, spoke with festival organizers, and interviewed sponsors like Clorox, Delta, Google, Georgia Power, and the Metro Atlanta Chamber.

The final product told the compelling story of the talent, effort, and passion that our community pours into the Atlanta Science Festival each year.

Lenz helped Amplify My Community raise $2,000 in a SOLD OUT Carole King vs. James Taylor cover night show on July 7 at Eddie’s Attic in Decatur, Georgia. From designing the show’s promotional poster to managing a social and advertising campaign, Lenz is proud to have helped produce such a successful event.

Check out the beautiful poster the Lenz team created along with a snapshot of Harold Holloway and Co. rocking their new Amplify hats. 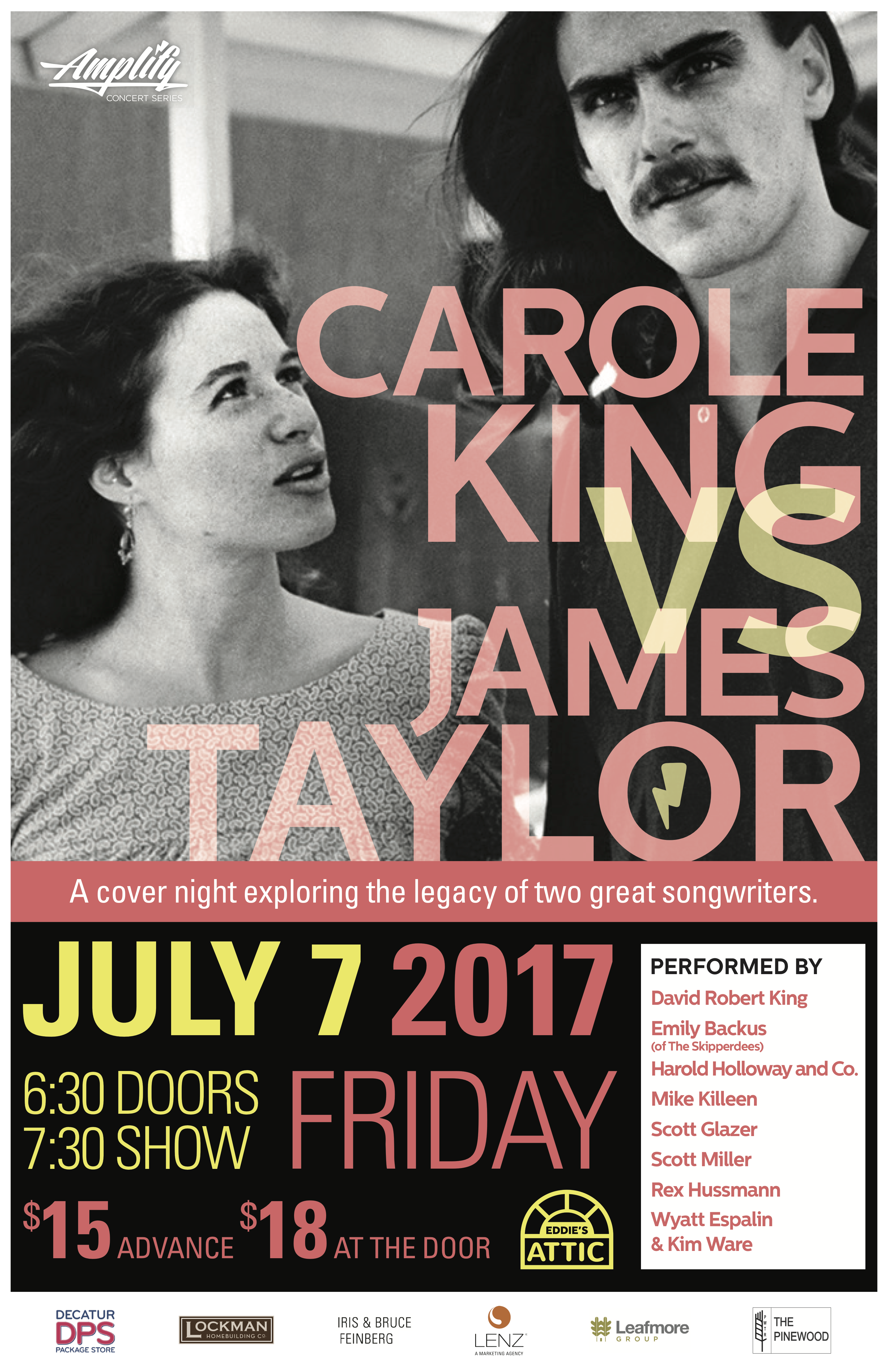 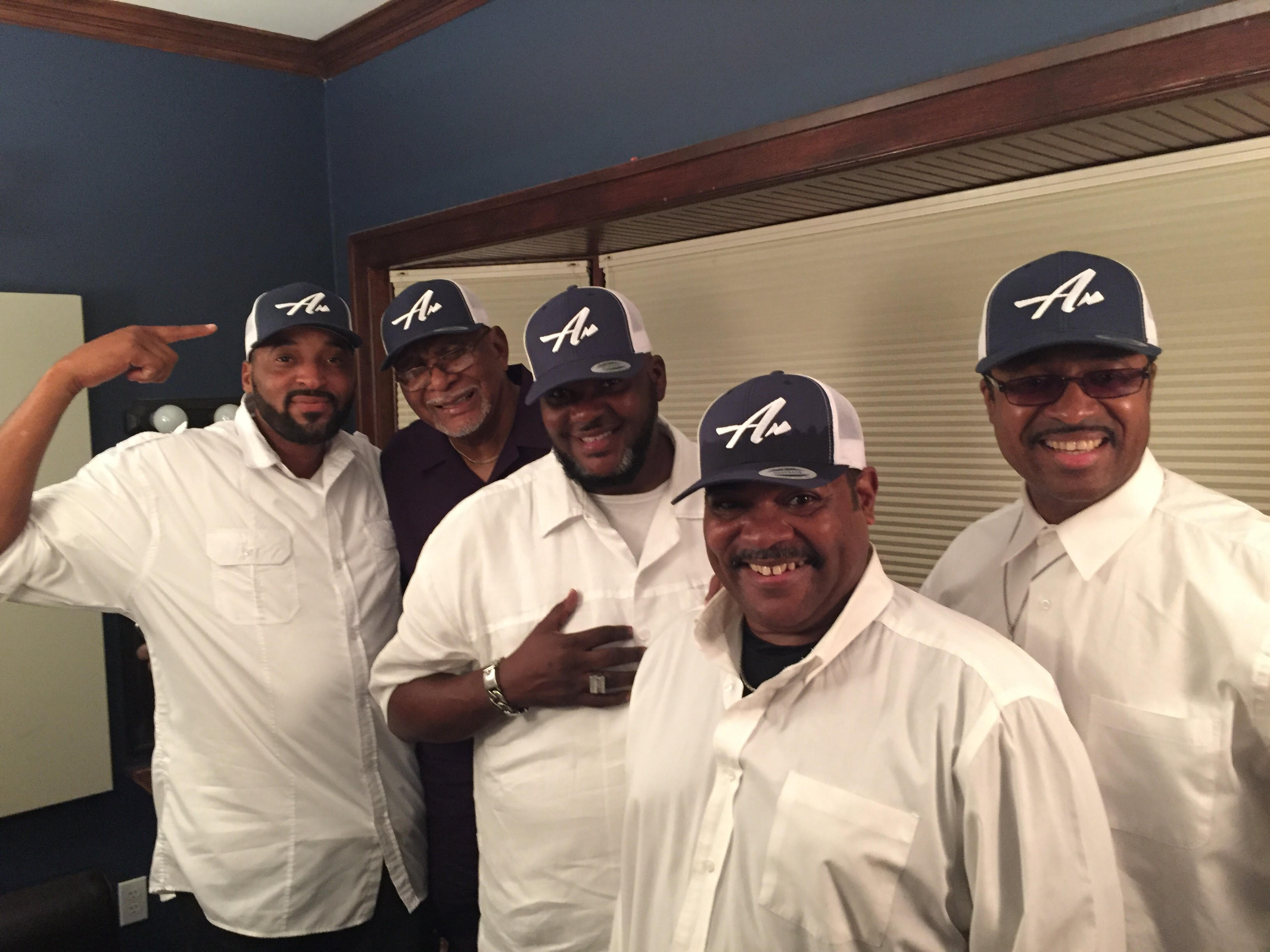 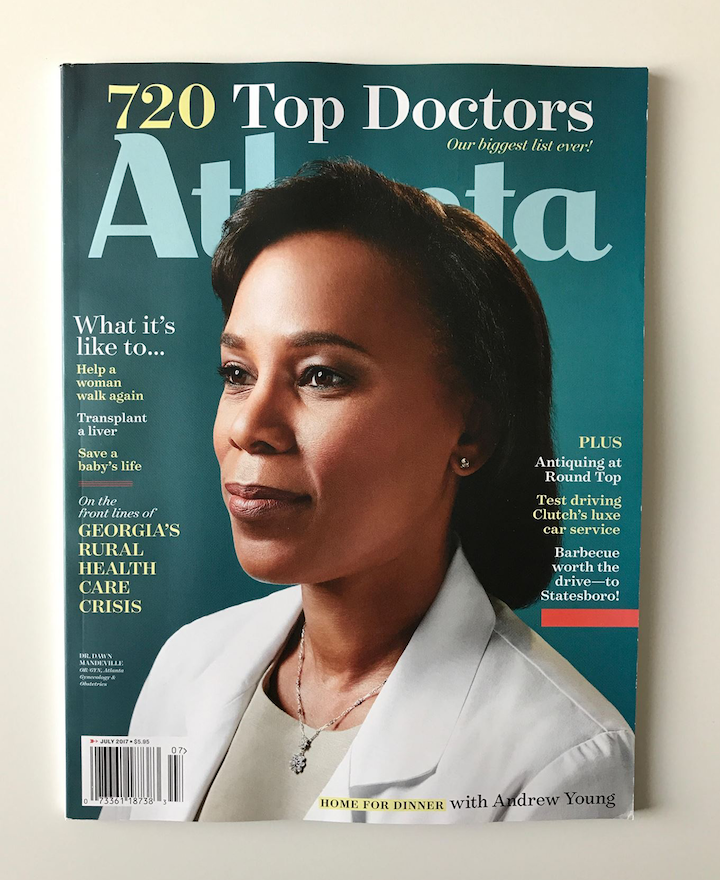 Have you picked up the July issue of Atlanta Magazine yet? Our creative fingerprints are all over it! Check out these three ads we designed and placed in this Top Docs issue. Find the full issue here: http://bit.ly/2ty5rxc. 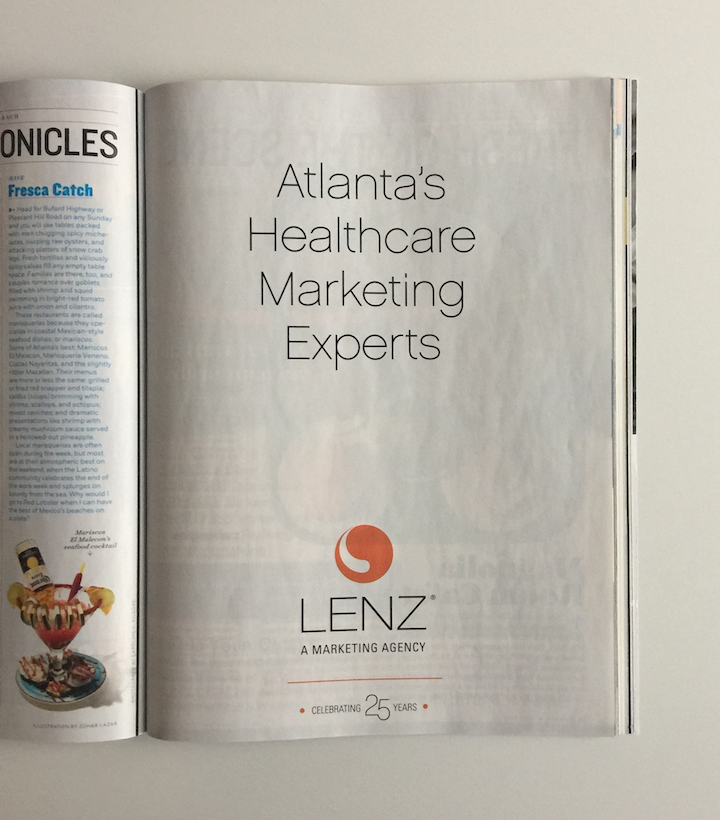 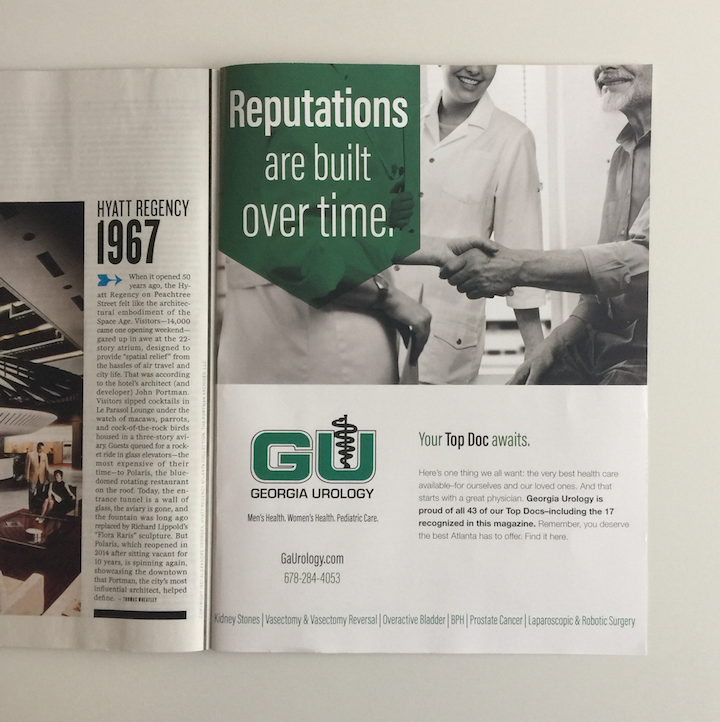 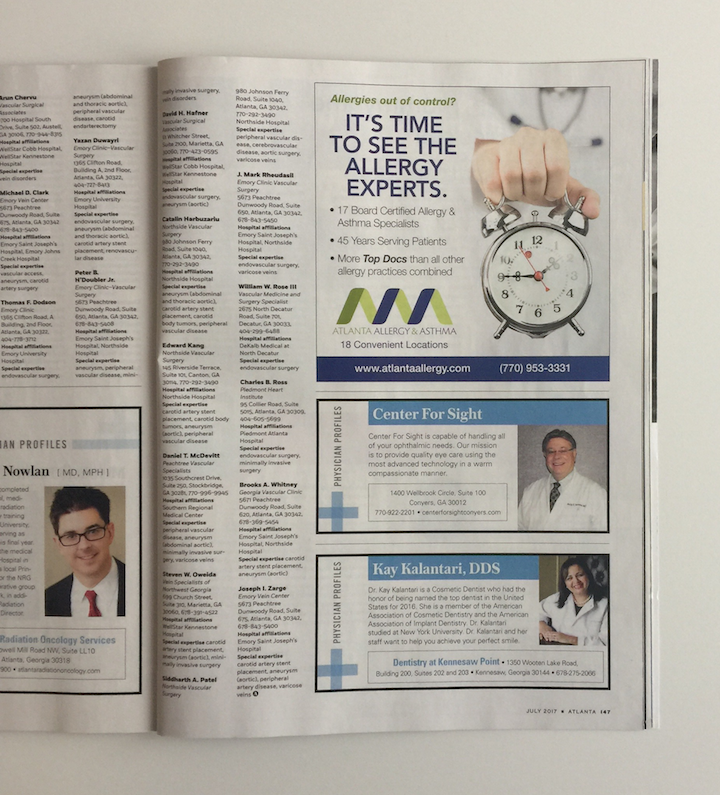