For more powerful and effective healthcare marketing, doctors should tell their patients’ success stories. One fantastic method for doing this is through patient testimonial videos.

A common approach many doctors take in trying to promote themselves and their practice is to highlight their training and certifications. However, more than a physician’s credentials or accolades, prospective patients are interested in hearing the stories of people who’ve entrusted their care to a medical practice. When potential patients start researching which provider to turn to for their healthcare needs, a positive patient success story not only speaks to the quality of the health practice but also enables the researcher to associate positive emotions alongside the name of the practice. Potential patients can relate to other patients more than they can a doctor, so they better understand the benefit of seeking improved health when a fellow patient discusses it and walks them through their real-life experience.

One of the most powerful ways to tell patient stories is through testimonial videos. More than ever, videos resonate in a sea of social media and website content, creating a powerful package that helps garner more trust in the practice. Since social platforms such as Facebook auto-play videos directly uploaded to a consumer’s feed, Lenz usually sees an increase in social engagement and web traffic after promoting a patient testimonial video.

Interested in working with Lenz to help market your healthcare practice or services? Contact us here today or give us a ring at 404-373-2021.

The April 13-15 concert series was presented and marketed by Lenz and produced in partnership with Eddie’s Attic, the Southeast’s premier music listening room.

Since the first Amplify event (formerly known as Poverty Is Real) in 2011, Amplify has raised more than $190,000 for DCM. Each year, Lenz has served as the presenting sponsor and marketing agency for the event. Amplify was founded by Lenz partner and Vice President of Marketing Mike Killeen, who remains an Amplify board member. Christine Mahin, Lenz Marketing’s Accounts Supervisor, who has helped produce the Amplify Decatur Music Festival since 2016, served as festival director for the second consecutive year. Lenz President and CEO Richard J. Lenz serves as the Chair of the Amplify Advisory Board. And the entire Lenz team contributed to the marketing and production of the event.

On April 14, thousands gathered on the Downtown Decatur Square for the Amplify Decatur Musical Festival, the centerpiece of the concert series. The festival featured performances by an all-star Americana line-up, including The Lone Bellow, The Jayhawks, Amanda Shires, and Parker Millsap. Atlanta-based folk duo Dwayne Shivers also performed.

Richard Lenz said the event “checks a lot of boxes” for him. “Lenz has supported many causes, organizations, and events in Decatur since 1992, and what we look for locally is something that adds to the culture of Decatur, has a philanthropic purpose, and allows our company to make an impact using our talent, energy, and resources. My goal of building a successful music festival in Decatur is being achieved, thanks to so many.”

Lenz is extremely proud to have worked alongside the Amplify My Community team to make this event as successful as it was.

Scroll down to view some of the photos from this amazing event! 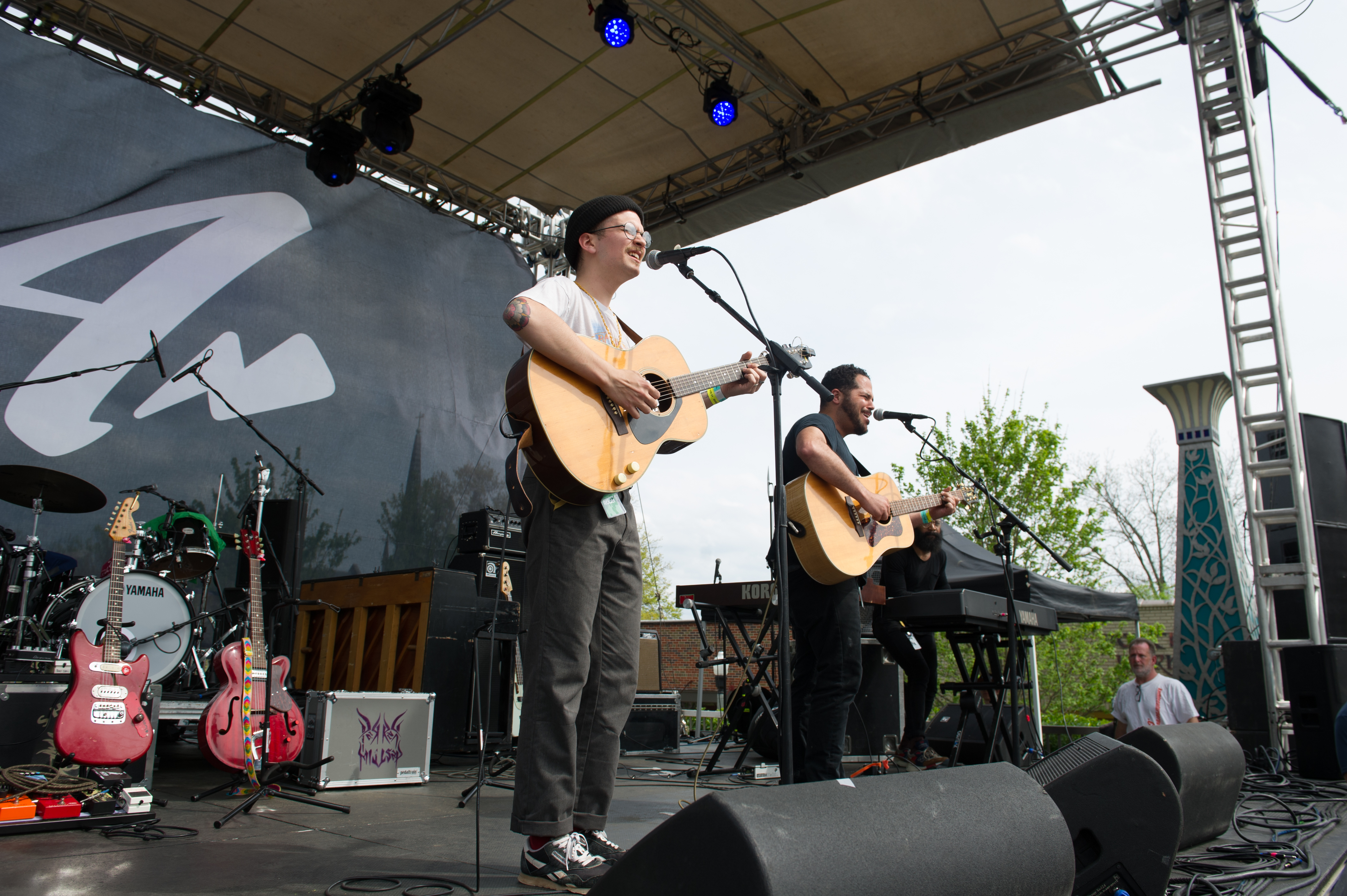 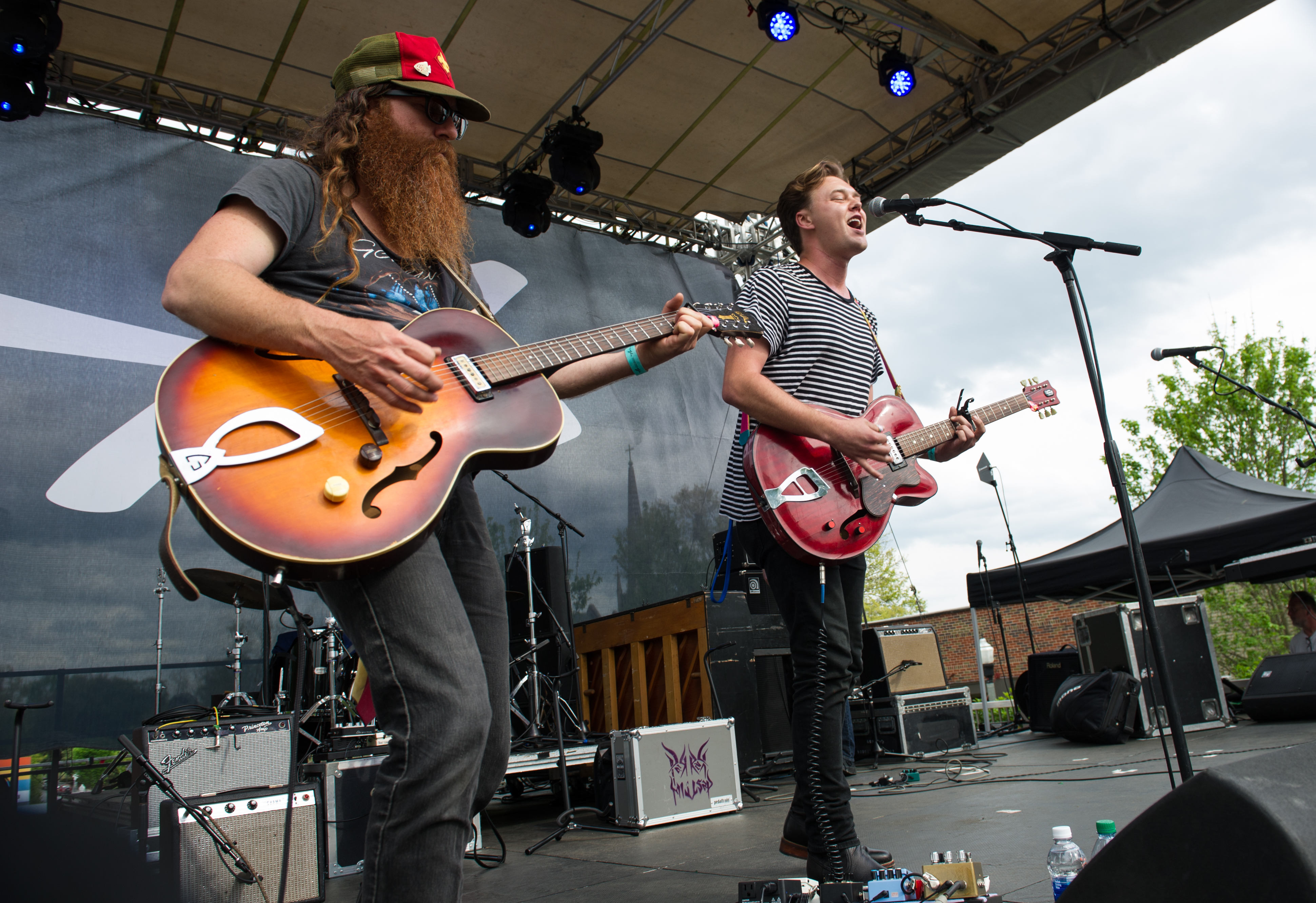 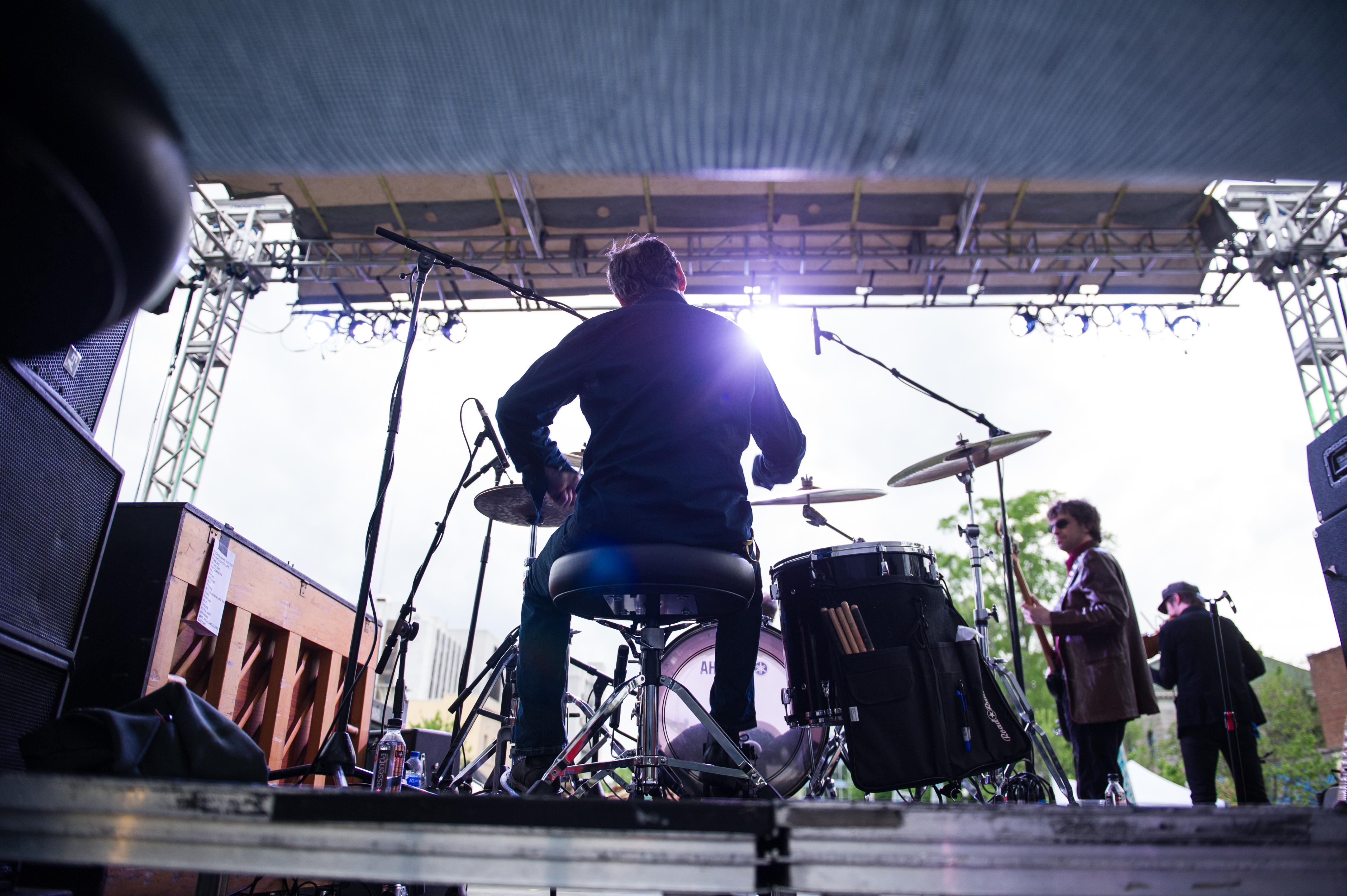 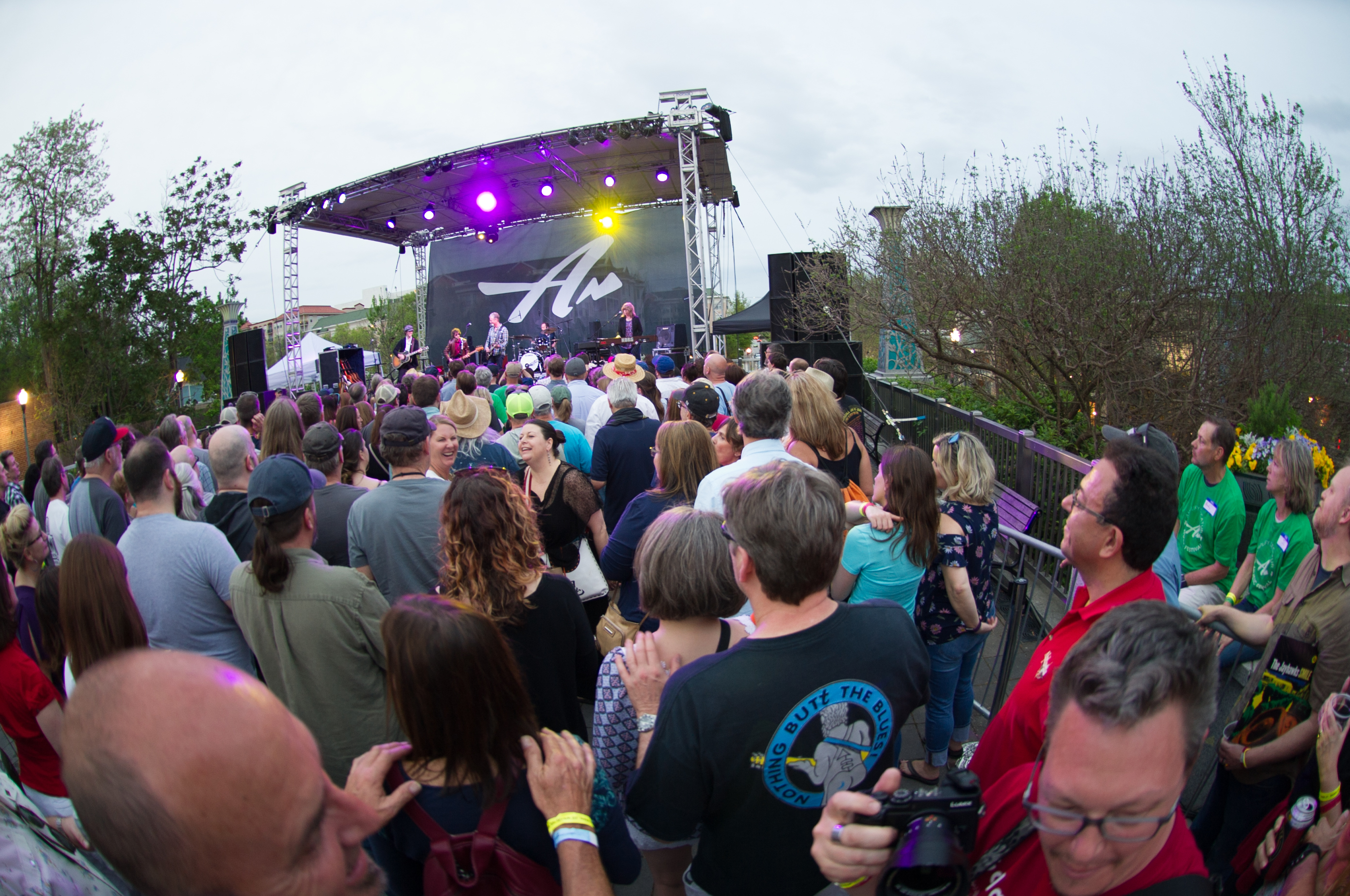 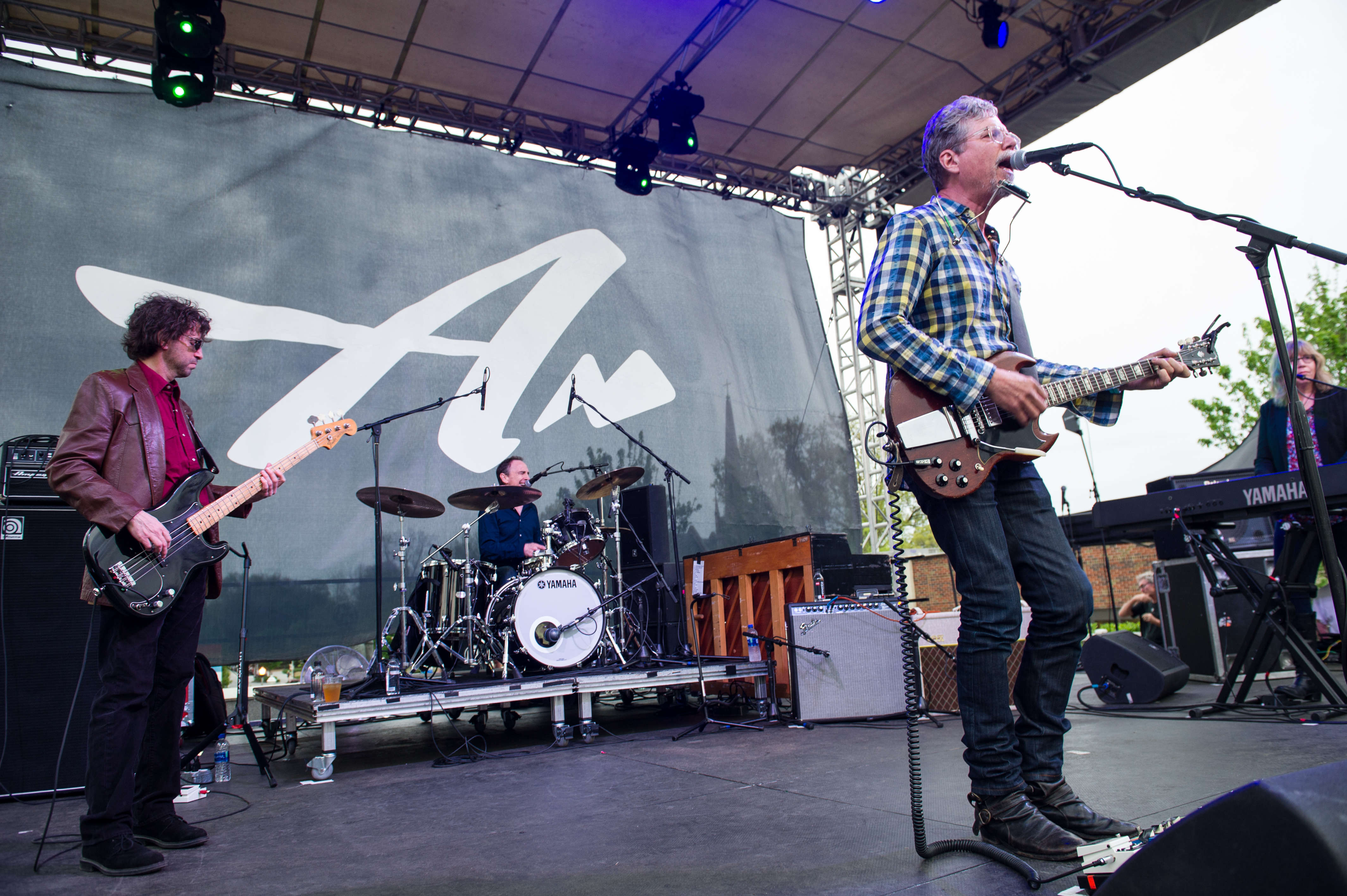 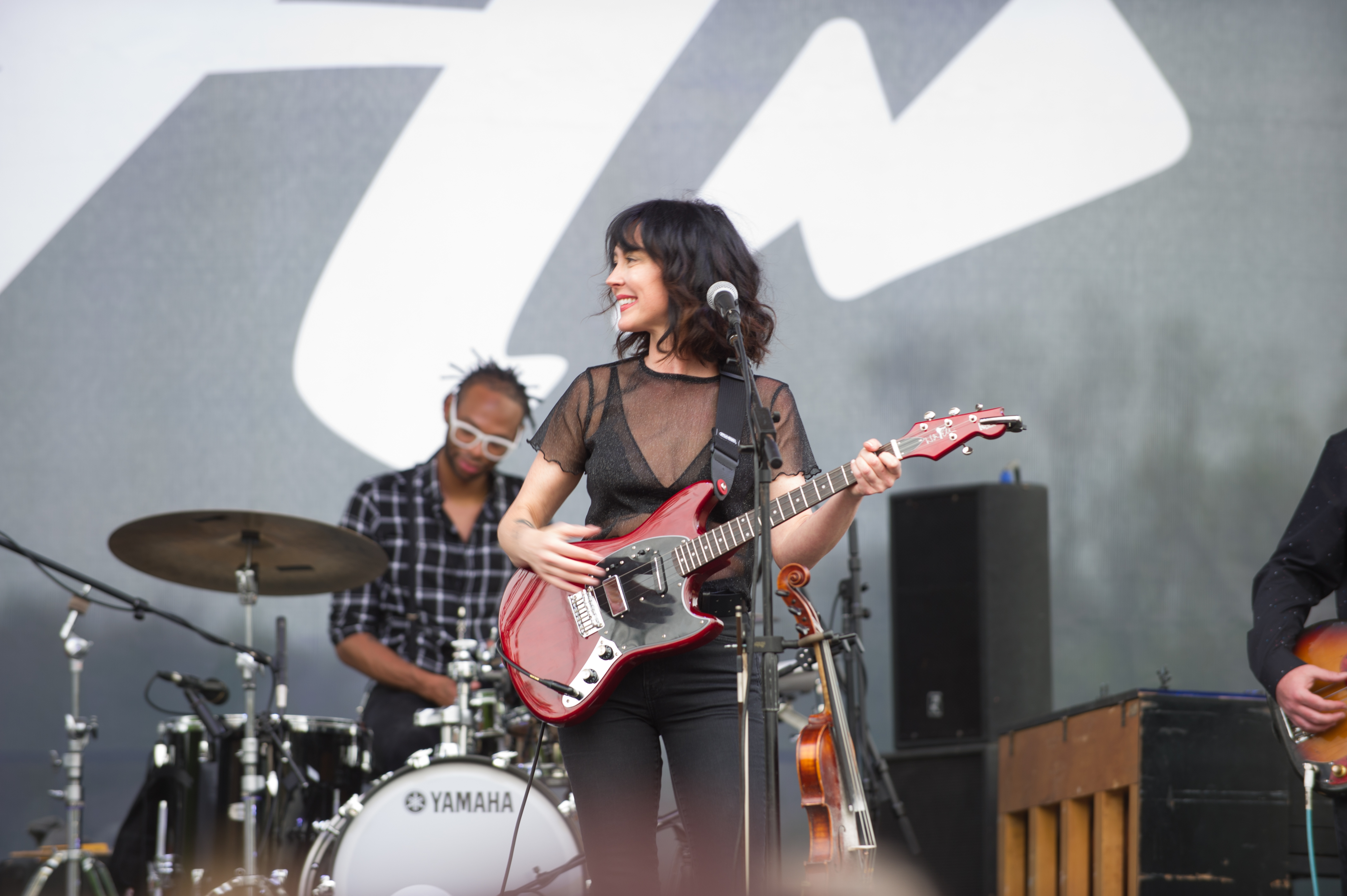 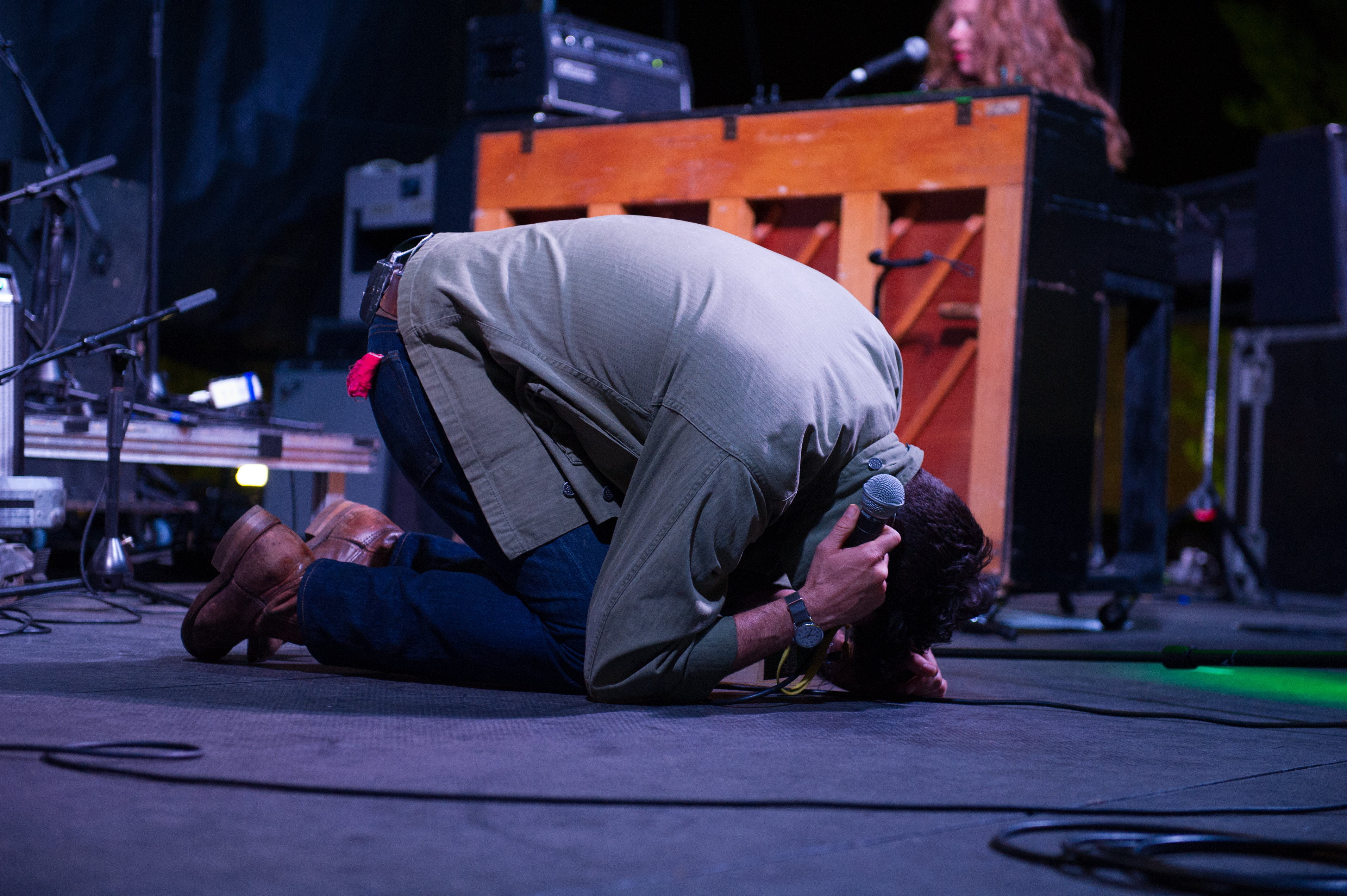 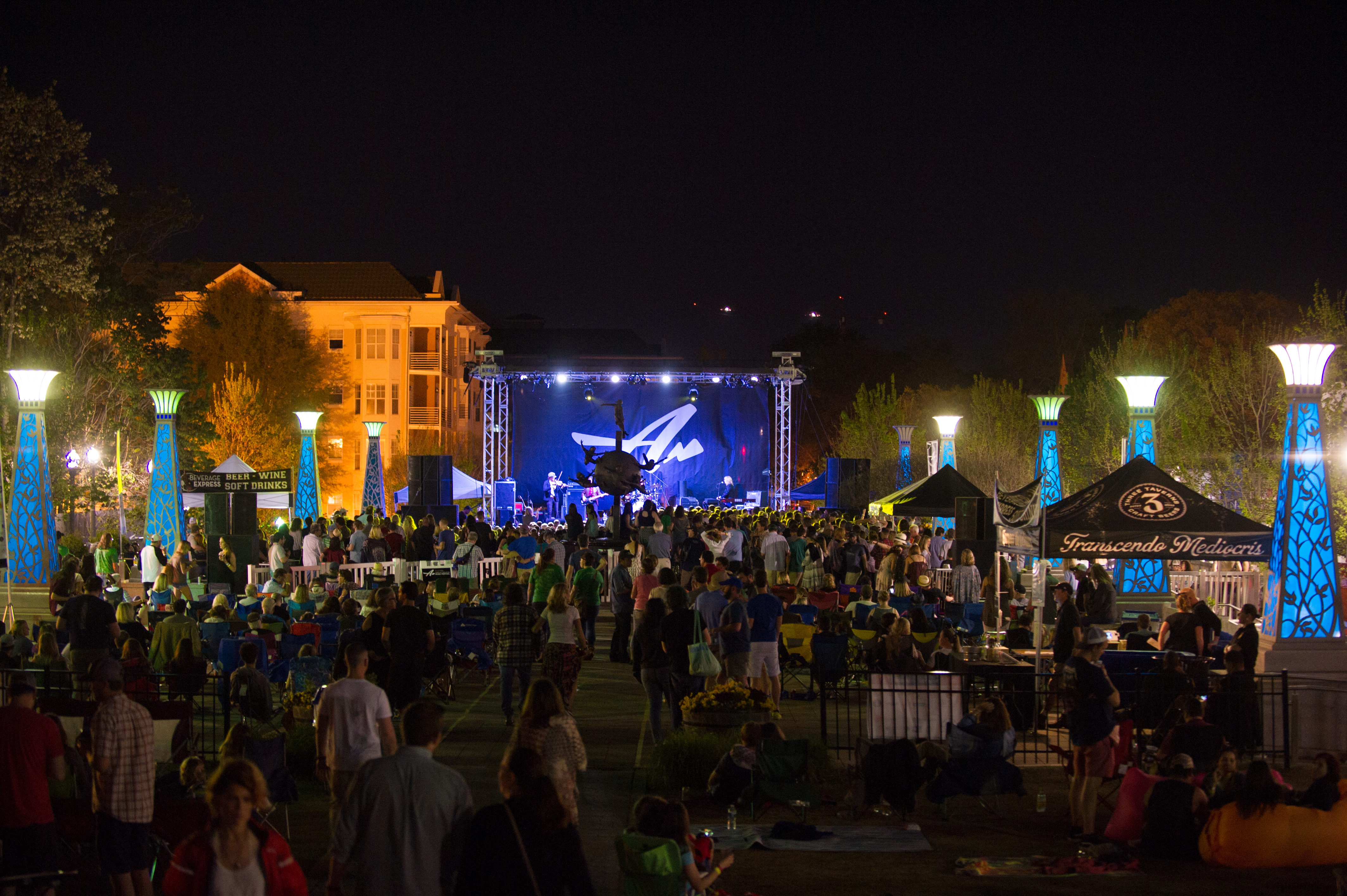 Lenz was a proud sponsor of the Second Annual Georgia Smoke Mexican Crawfish Derby, which raised $4,100 for Friends of Disabled Adults and Children (FODAC), a non-profit committed to providing durable medical equipment at little or no cost to adults and children with injuries and disabilities.

On May 5, hundreds gathered at the Briarcliff Woods Beach Club and went through 350 pounds of authentic Cajun-cooked crawfish and Mexican food! The event proved to be a great success and Lenz is thrilled to have been a part of it.

John Lenz, Vice President of Lenz Marketing, is also the founder and co-owner of Georgia Smoke BBQ, the best BBQ catering in Atlanta.

Check out more pictures of the event below!

Lenz is proud of its dedication to supporting environmental causes. Take a look at our recent work for Chautauqua for the Georgia Coast, a conference designed to raise awareness for preserving one of our state’s greatest treasures. 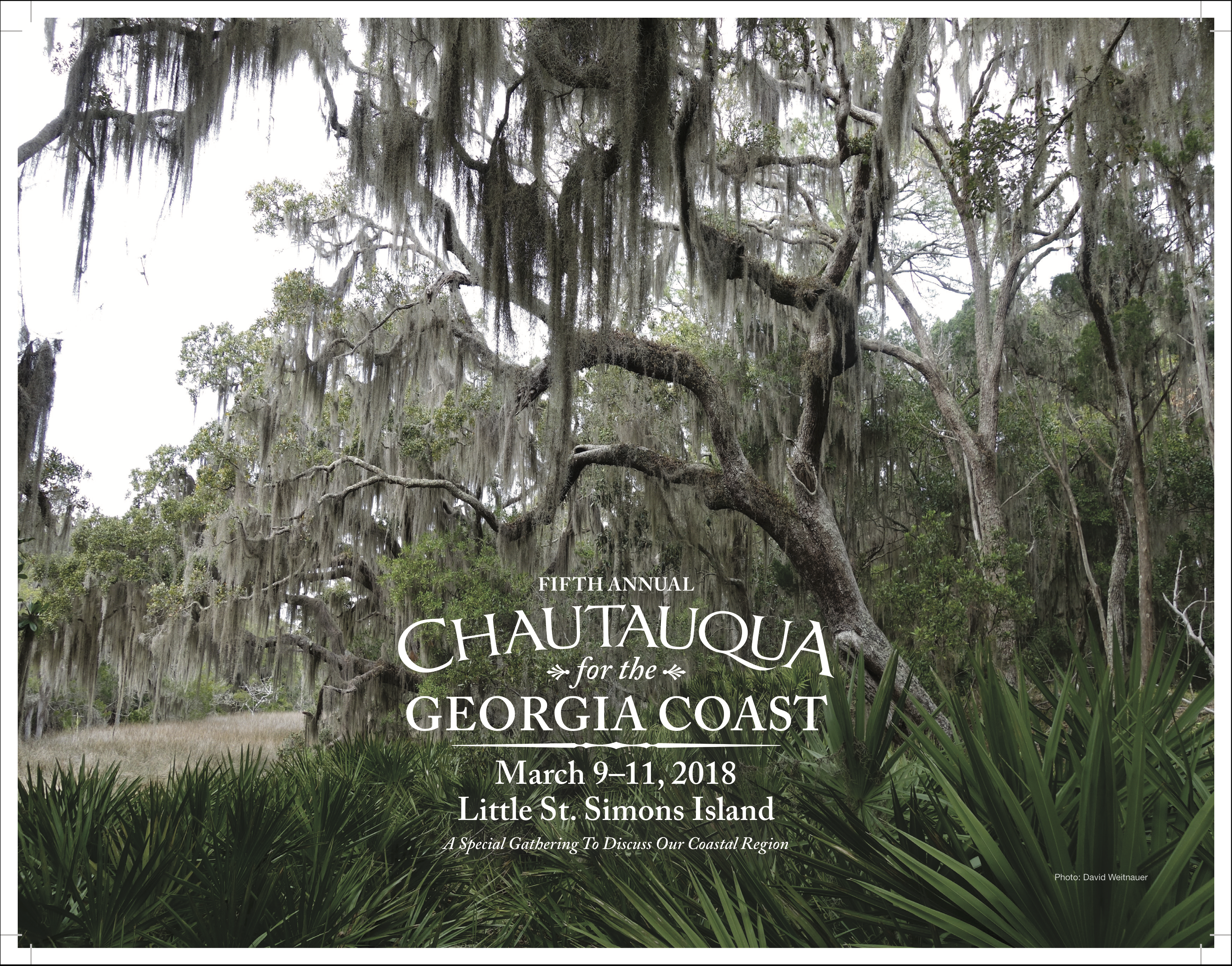 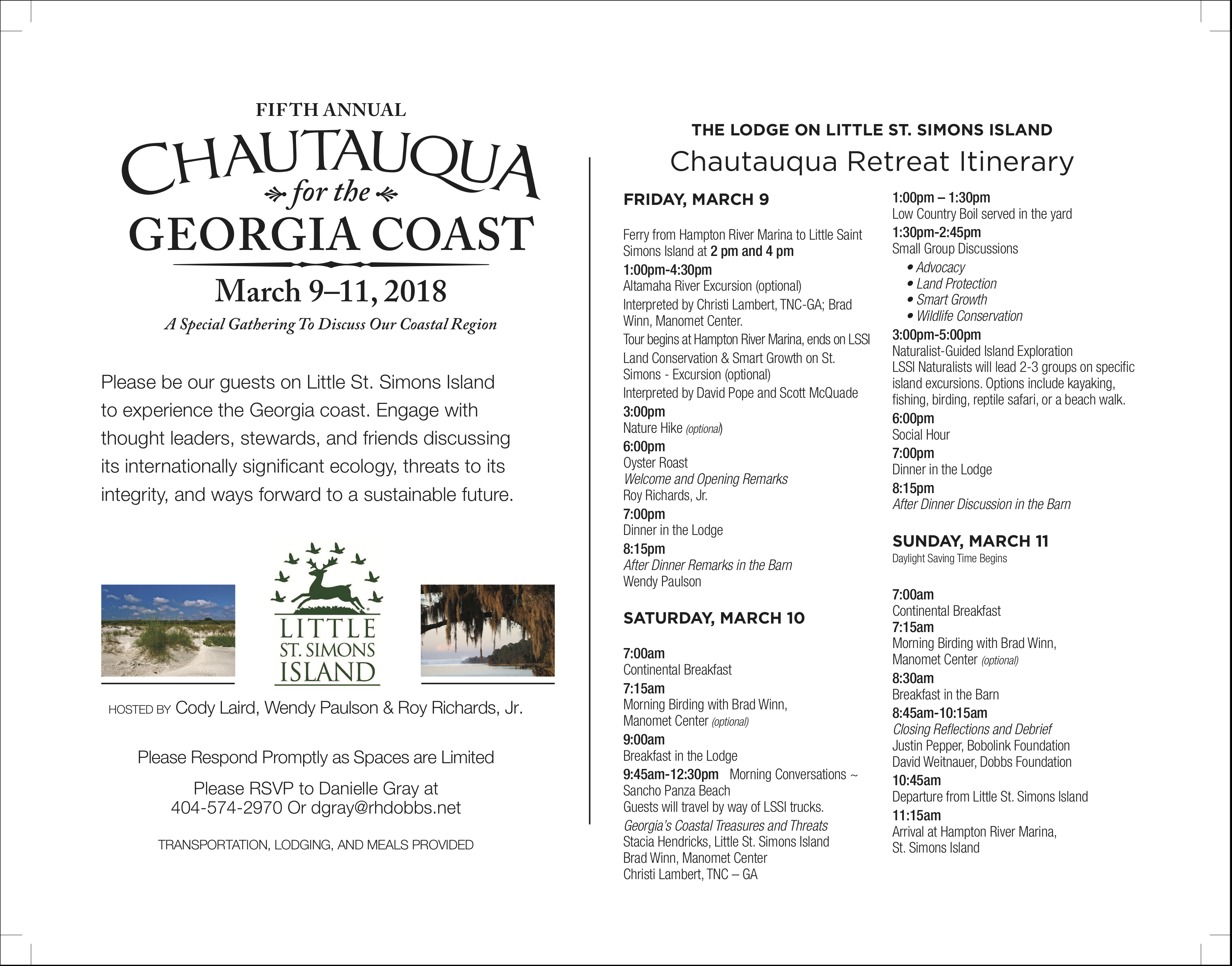 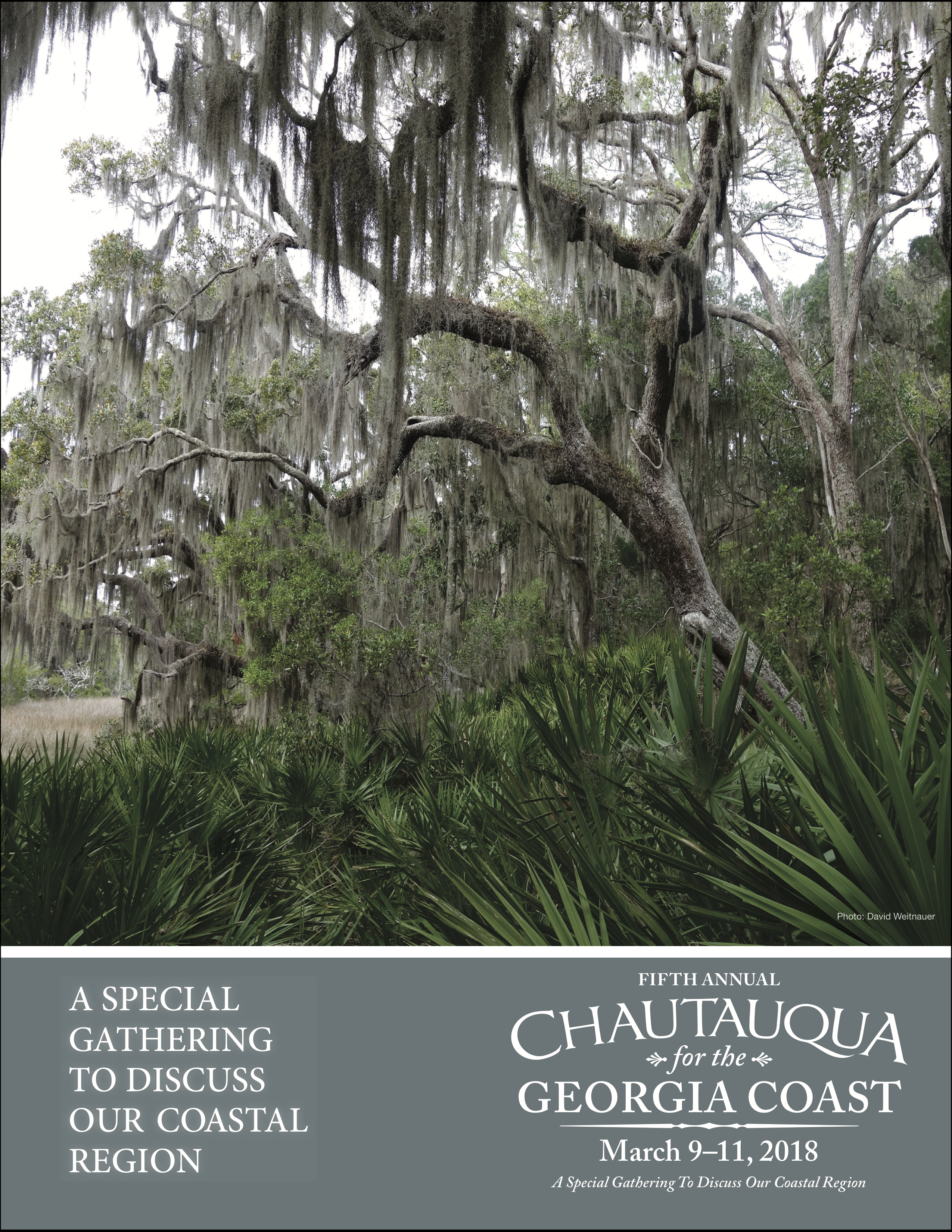 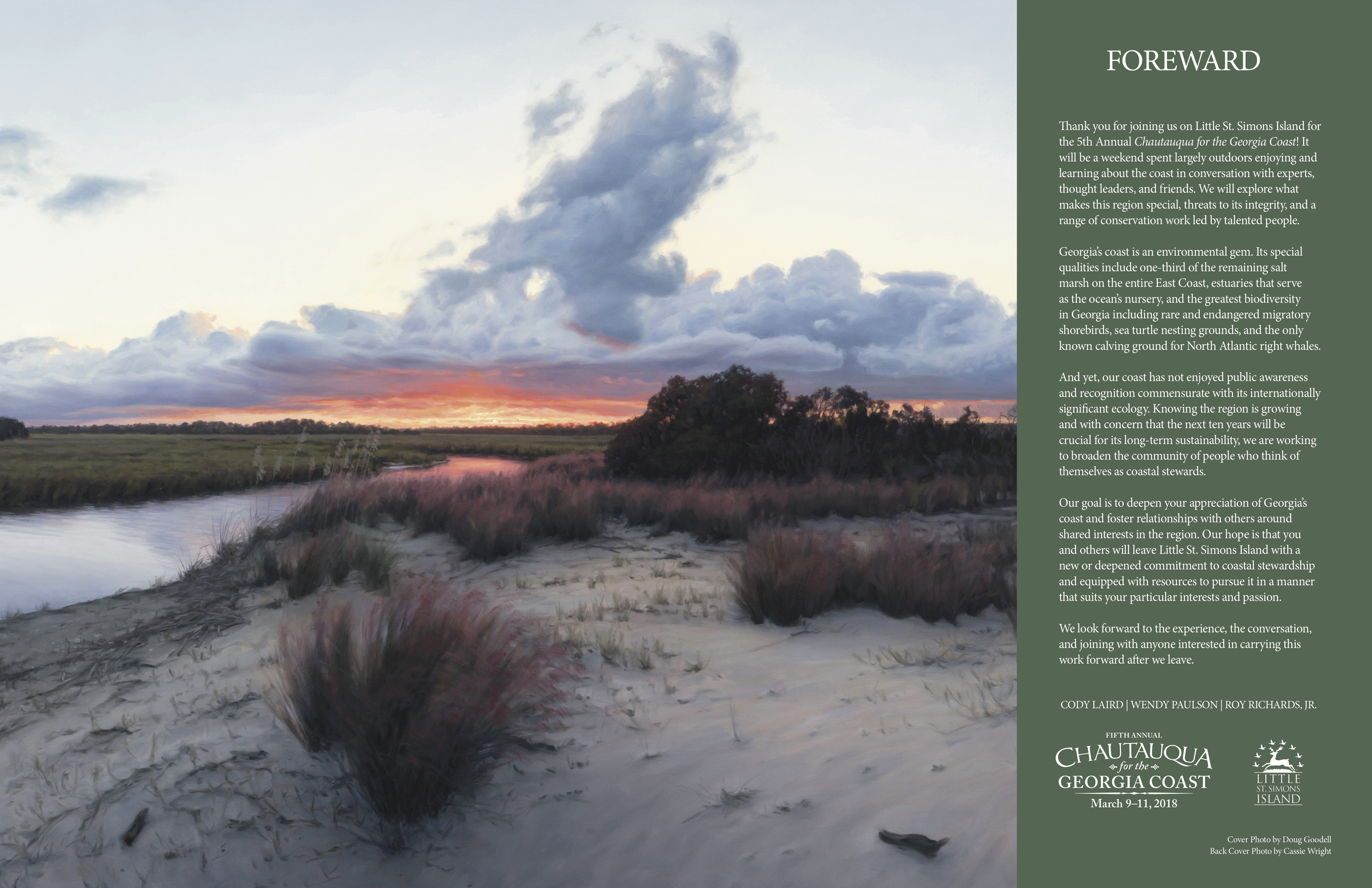 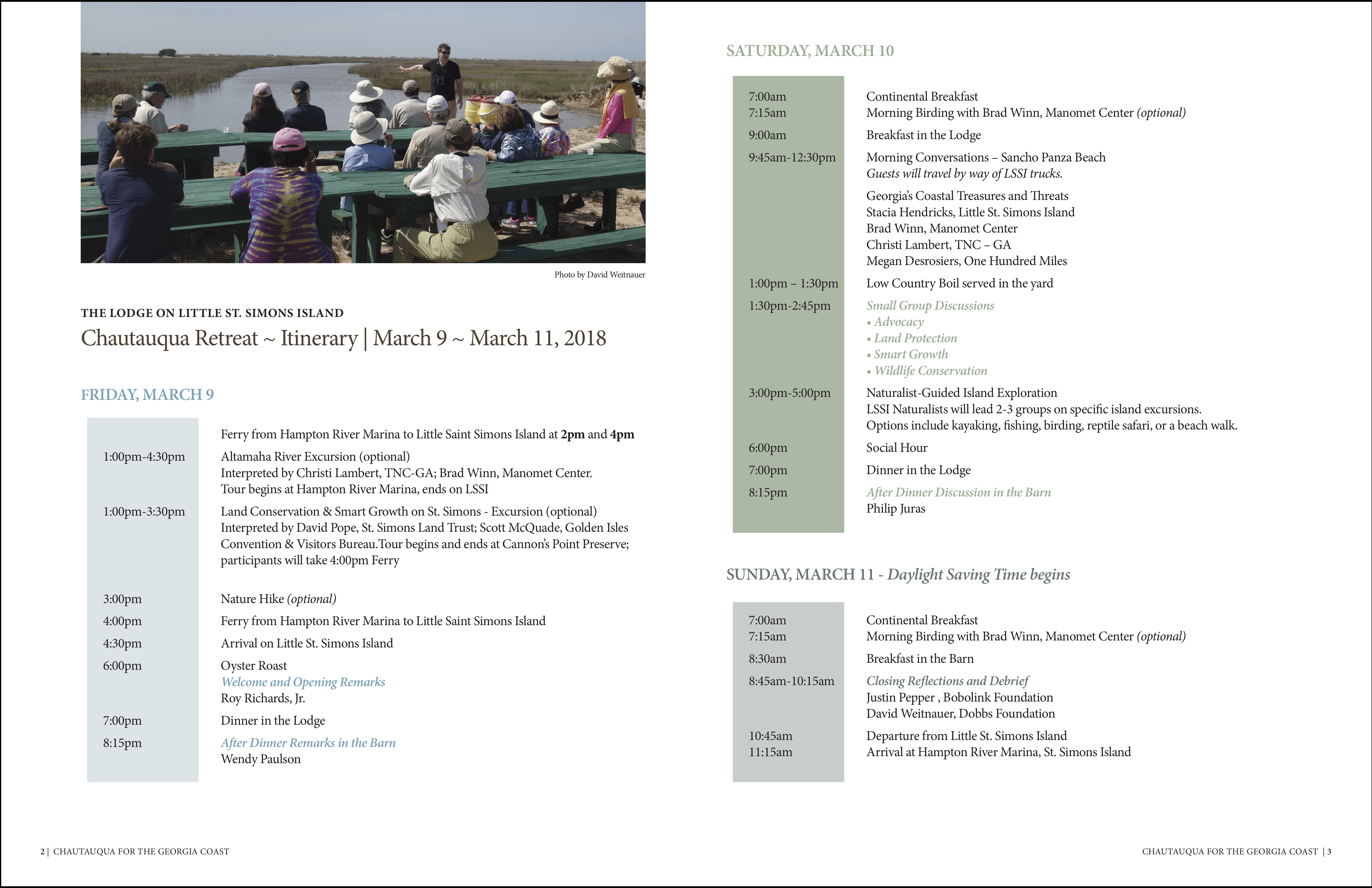 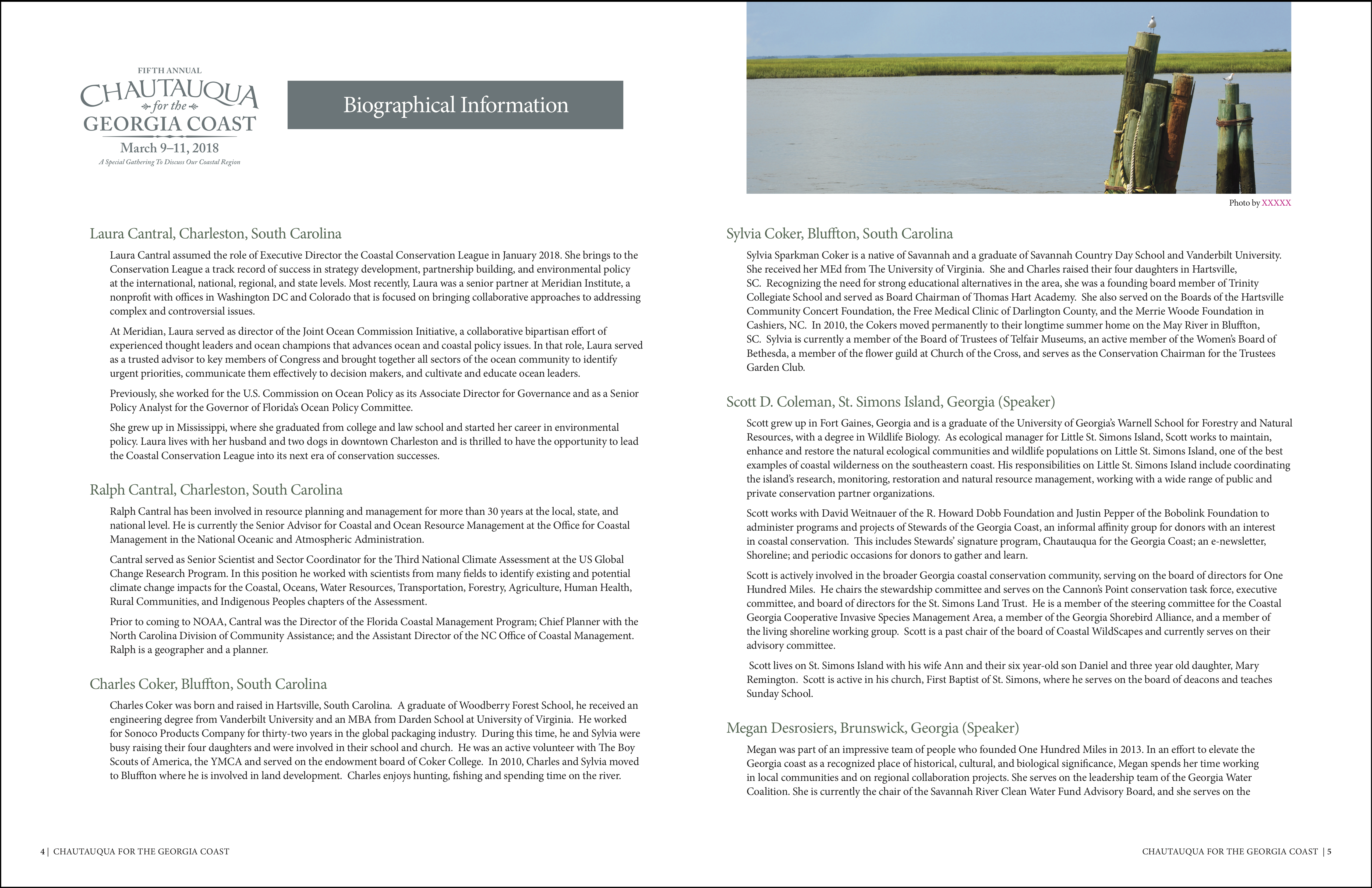 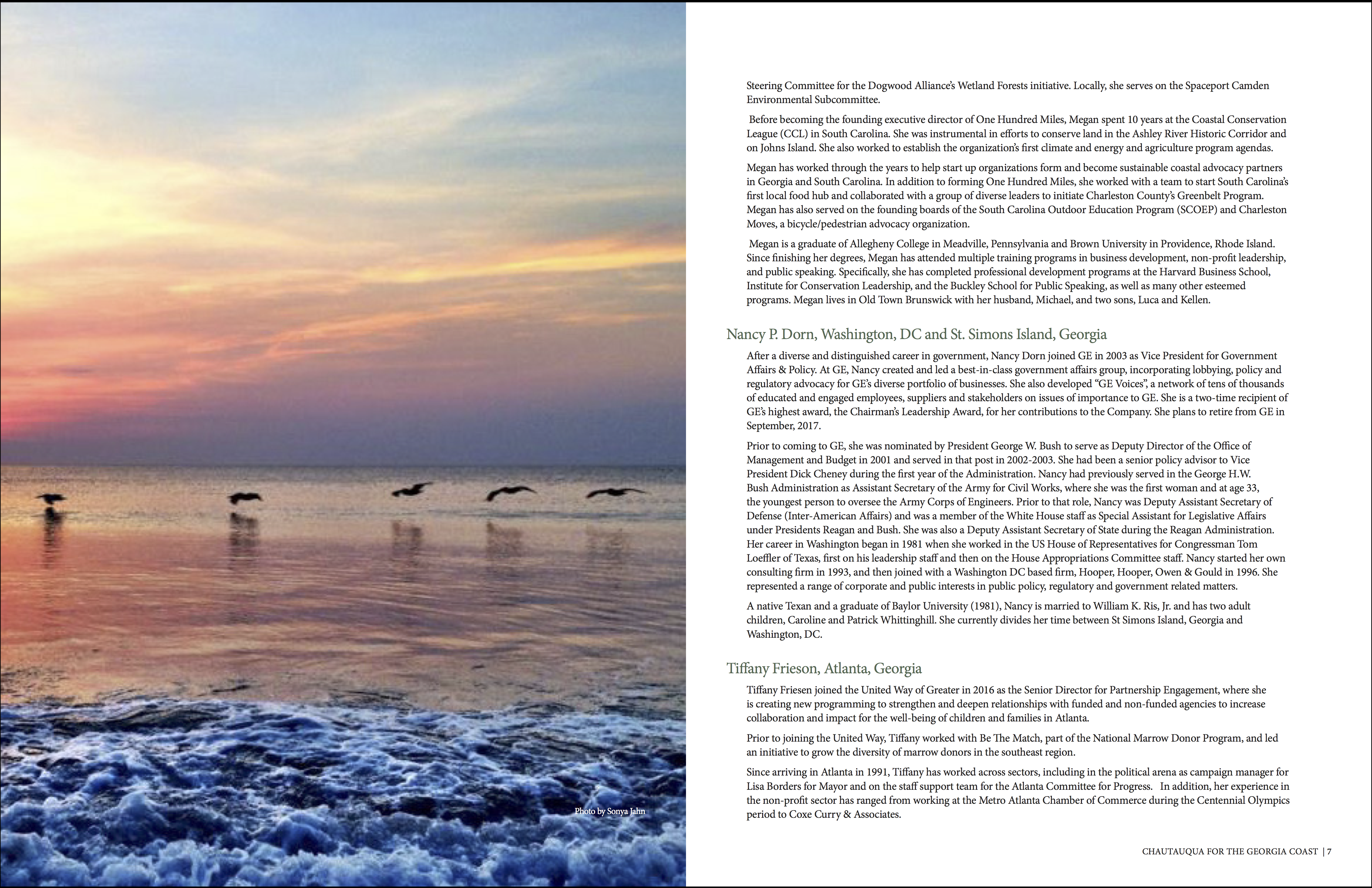 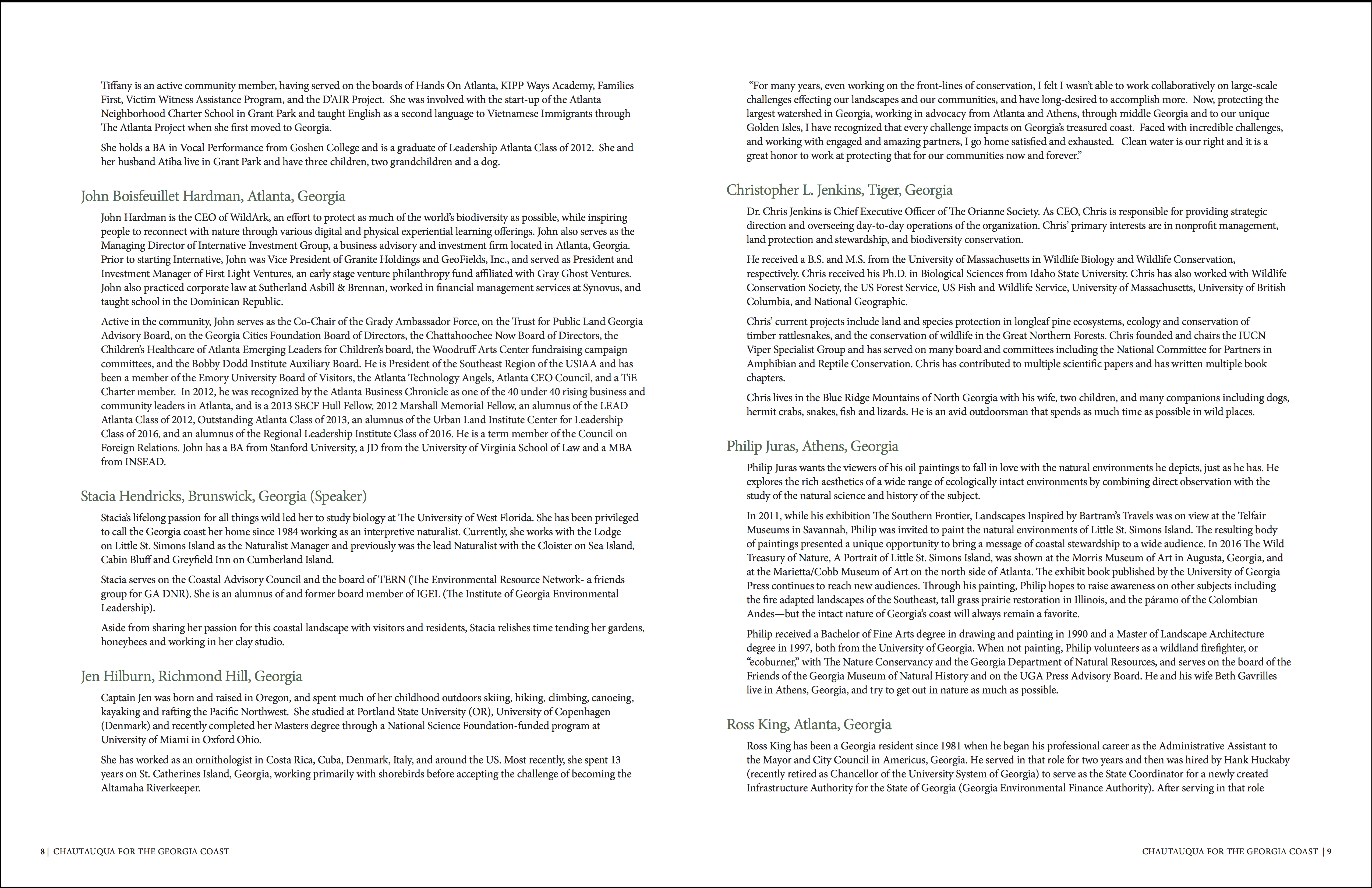 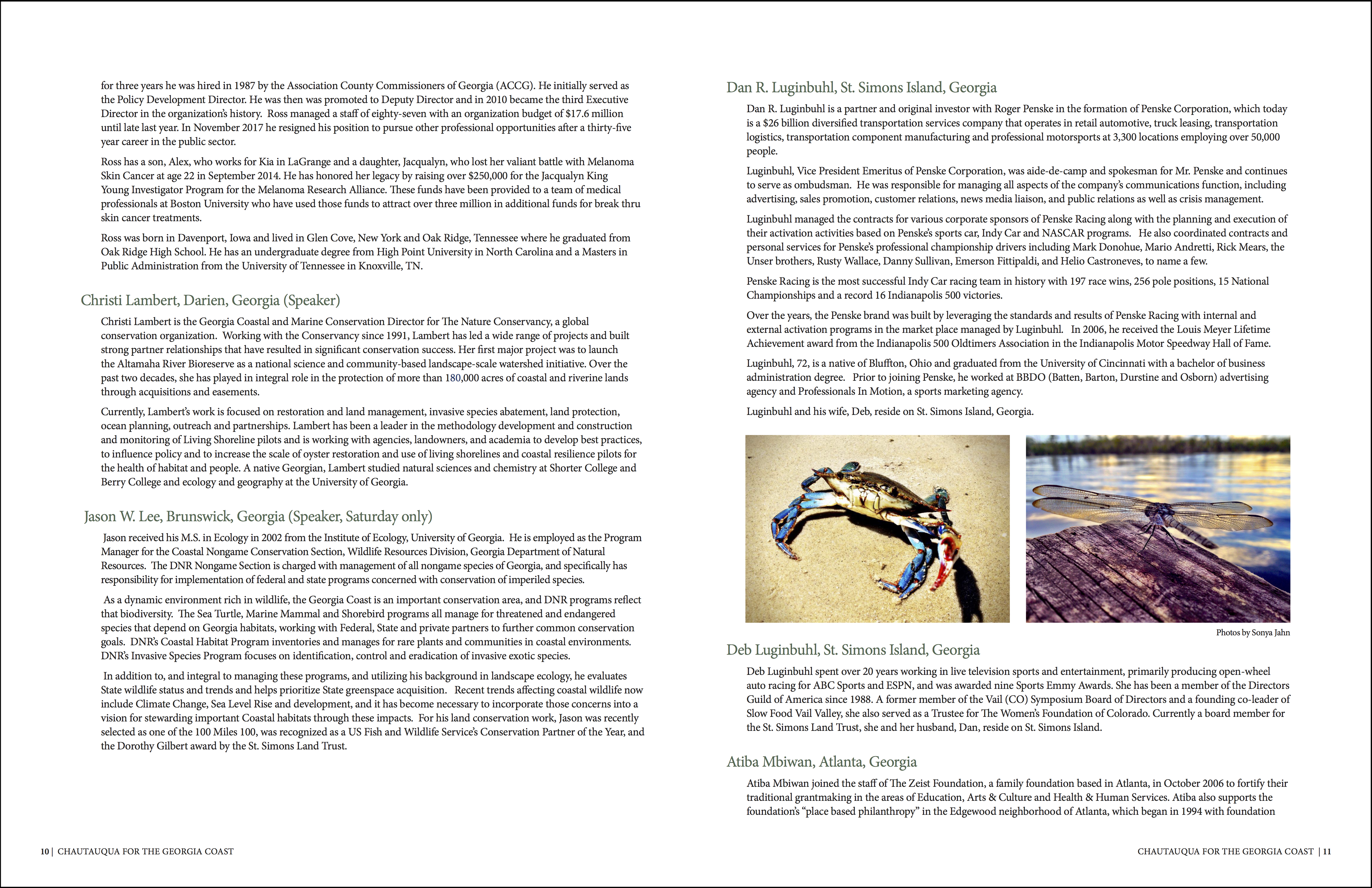 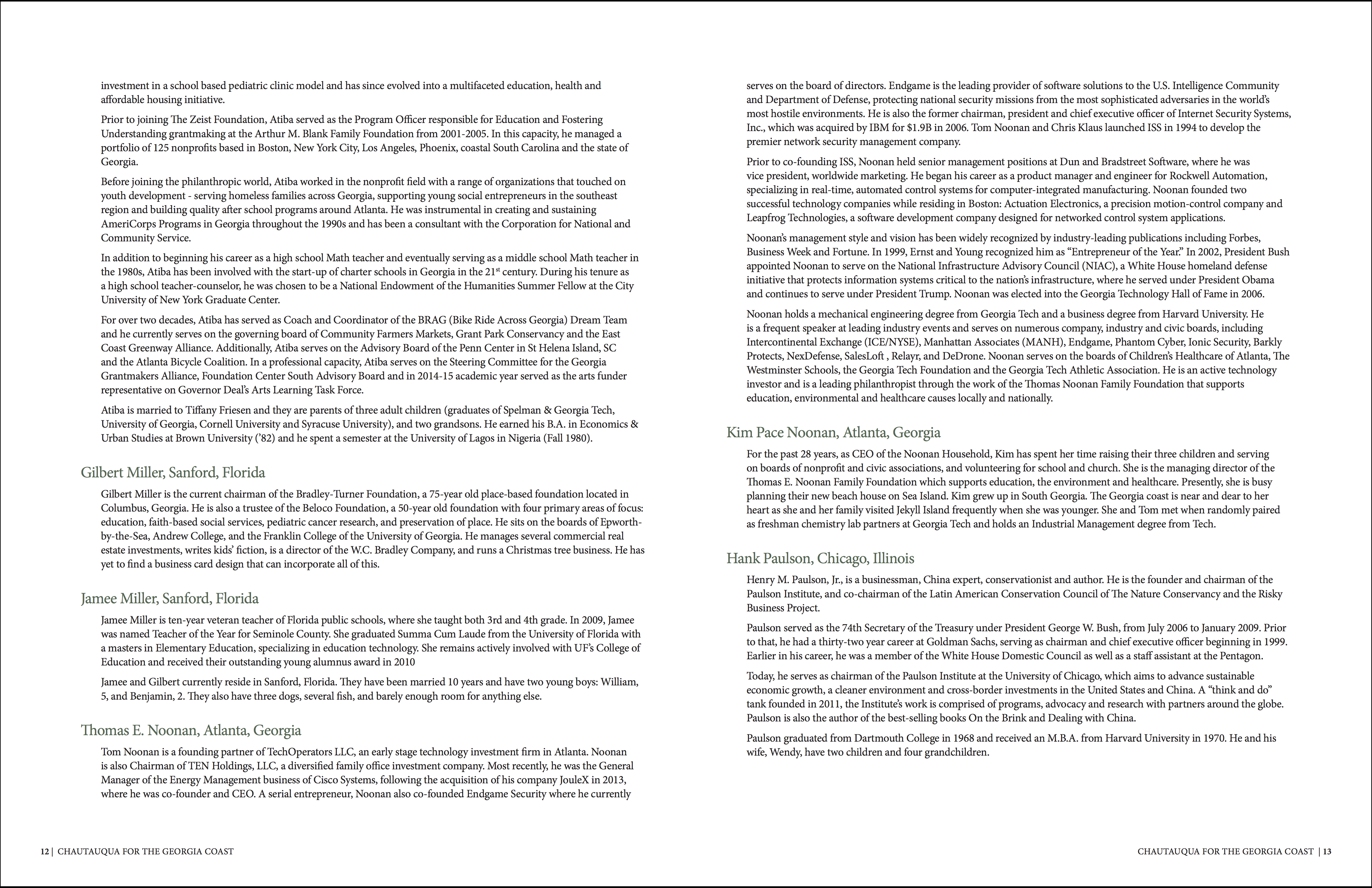 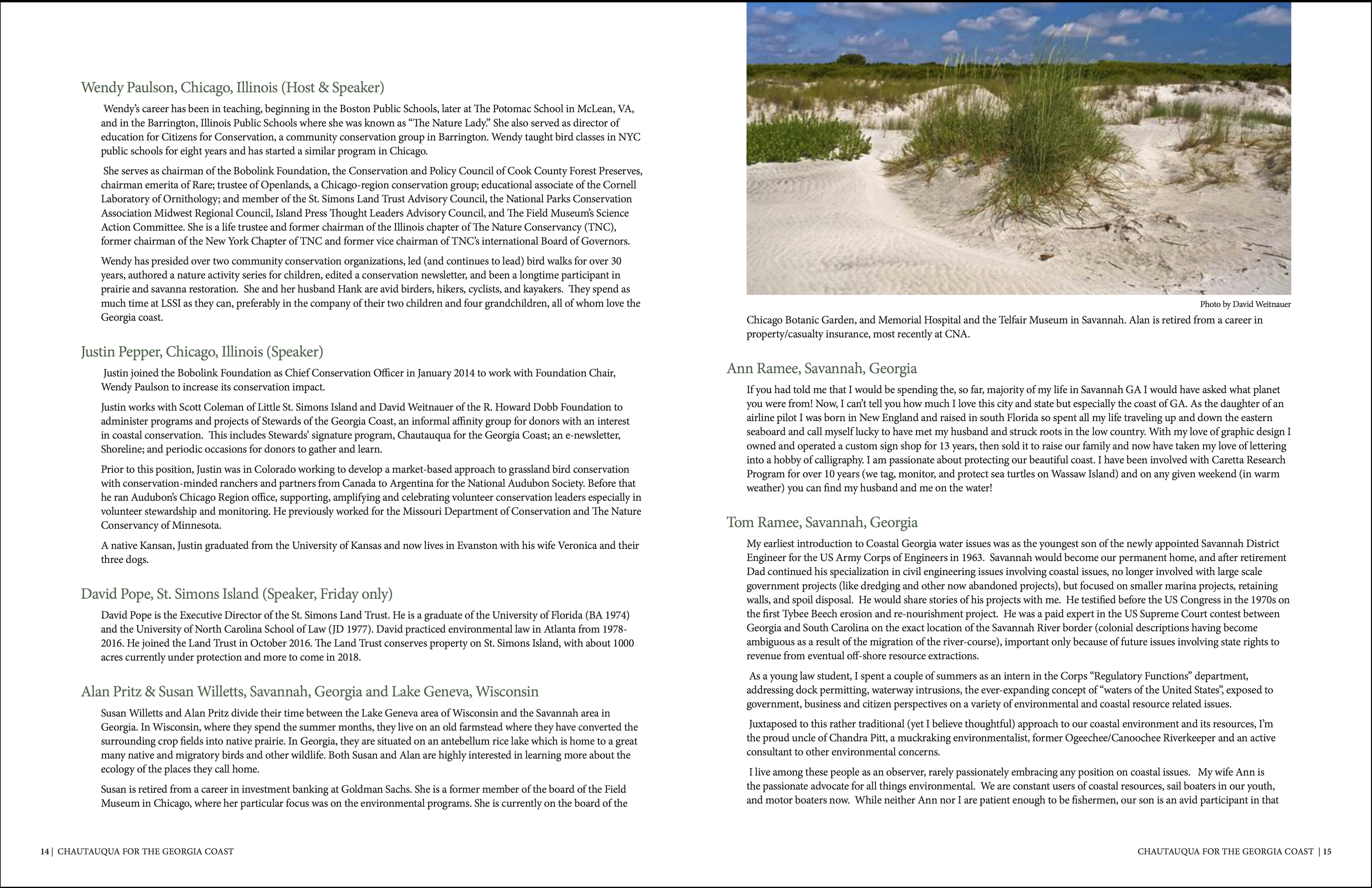 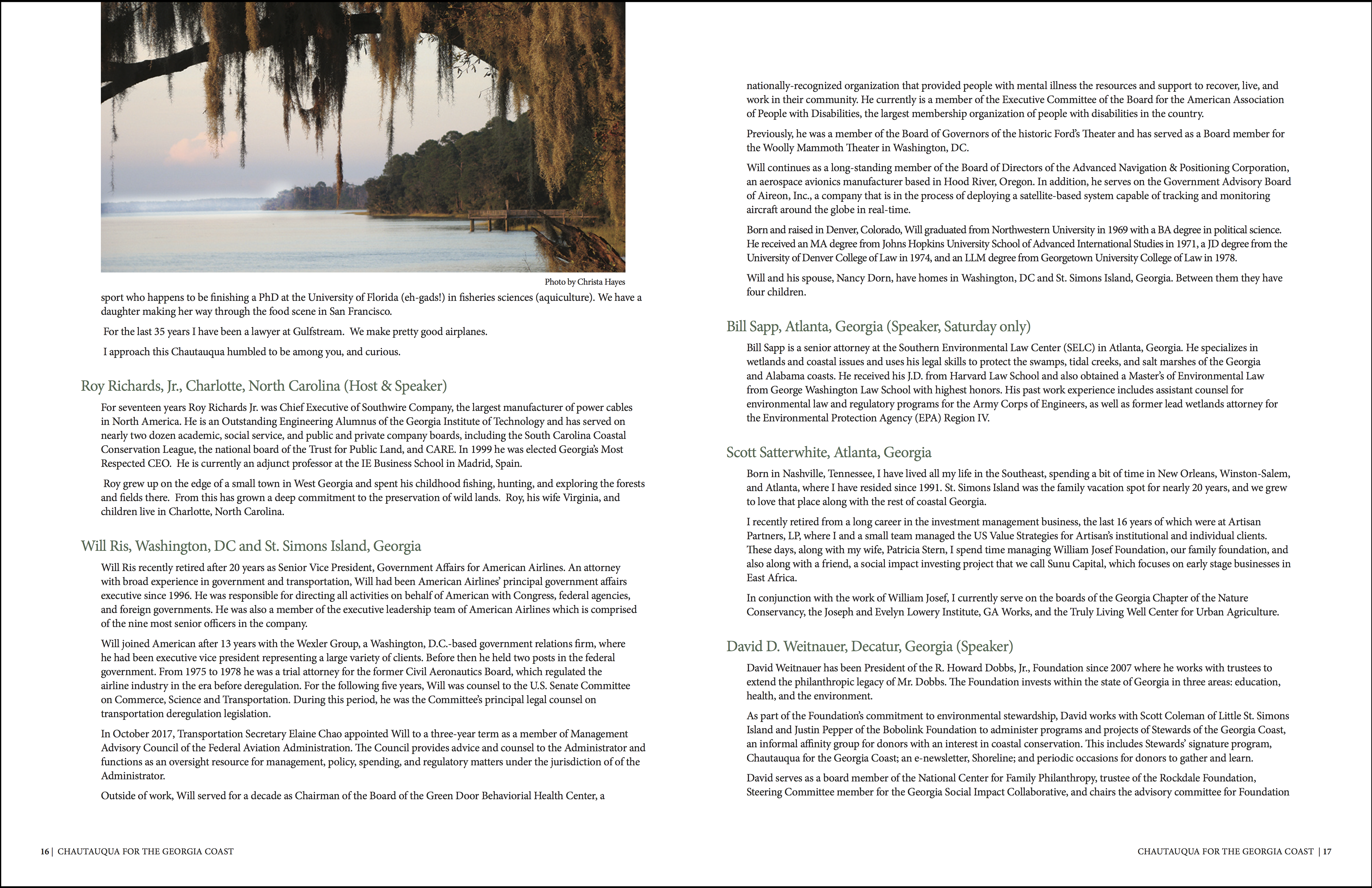 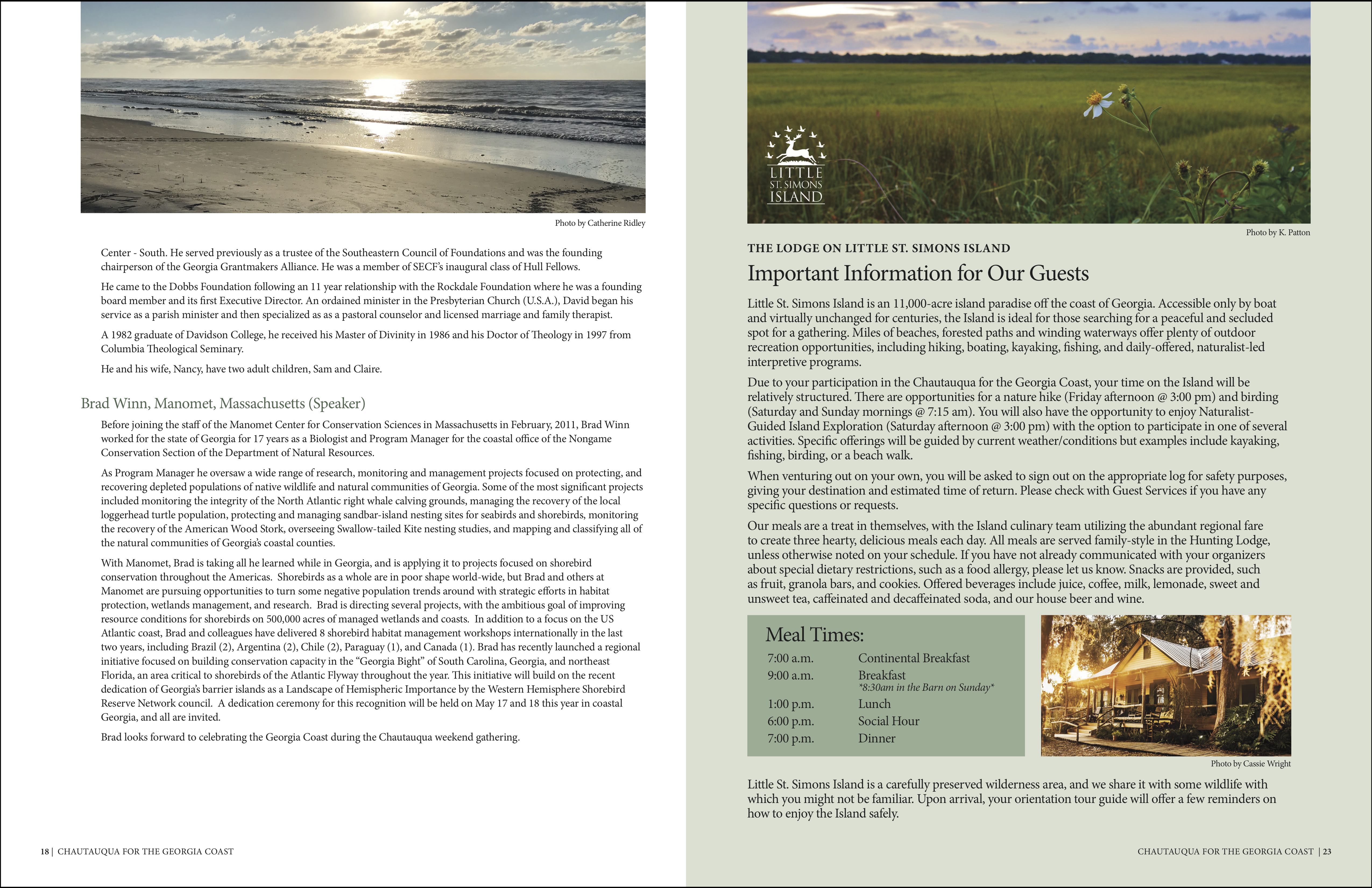 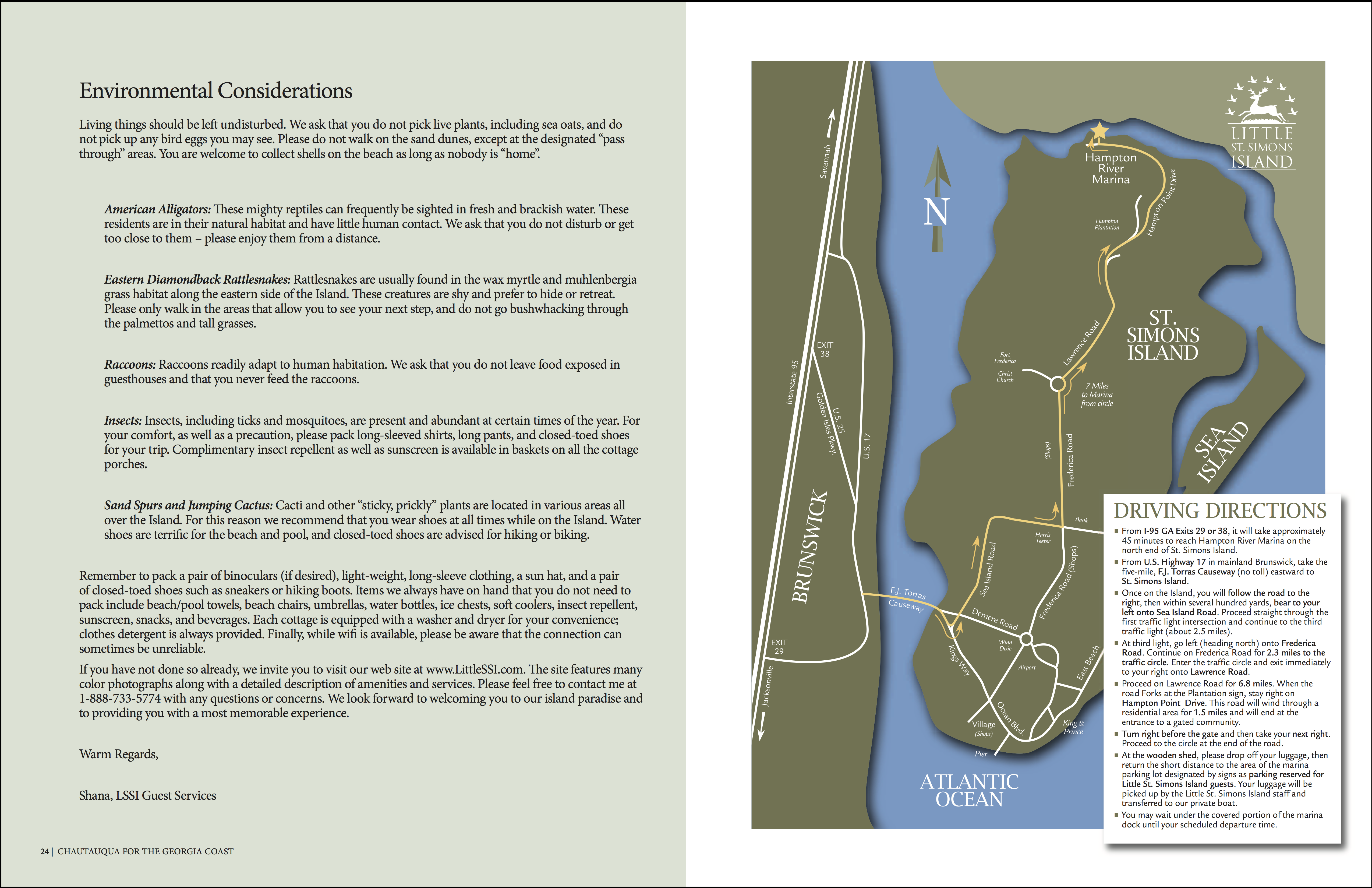 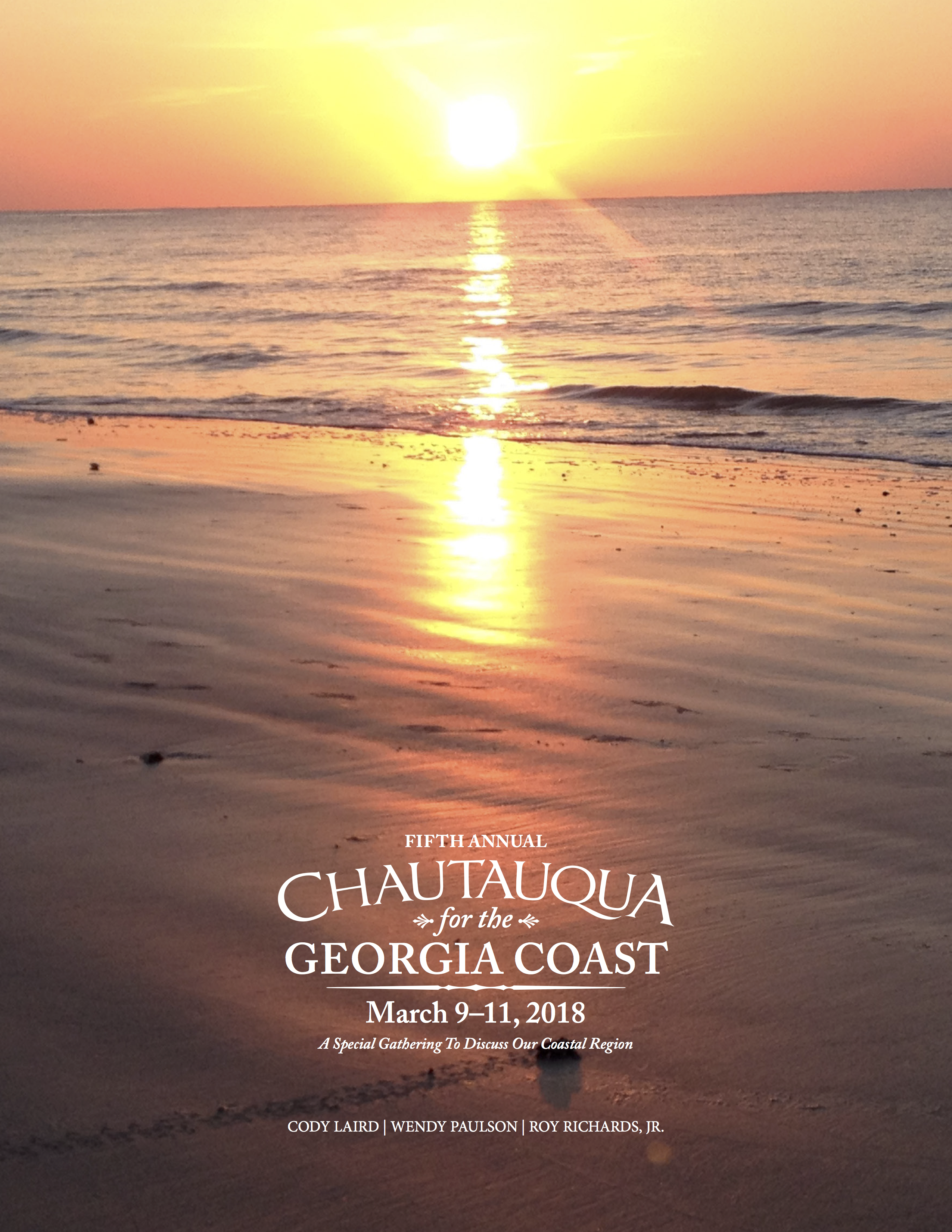 Interested in learning more about how Lenz could help elevate your brand and business? Contact us here or give us a call today at 404-373-2021.