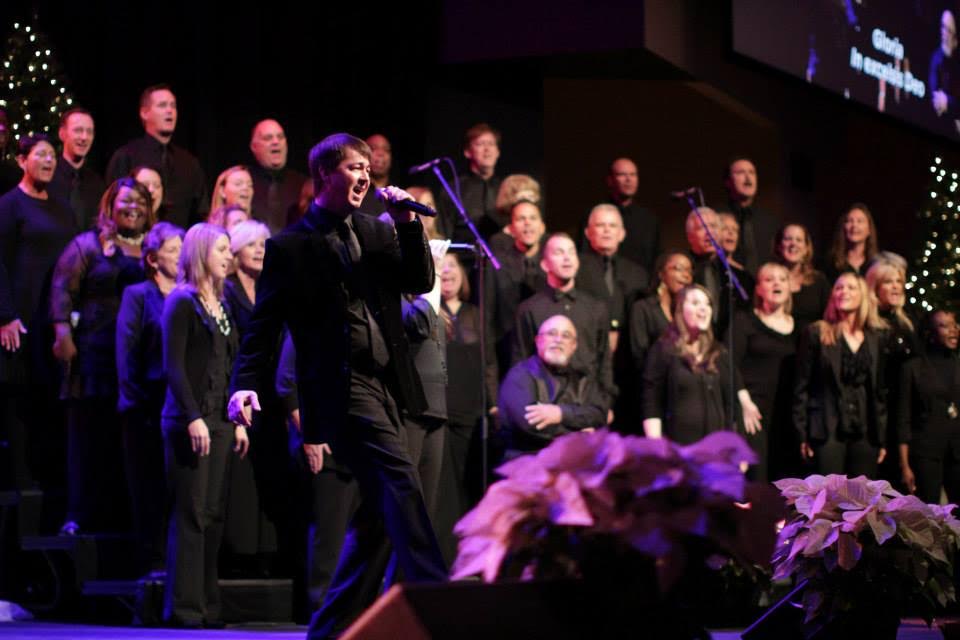 Eric Betts got to see them all up close. As a regional representative based in Savannah for former U.S. Senator Saxby Chambliss, Betts helped to serve as part of the 2004 G-8 Summit welcoming committee at Hunter Army Airfield when world leaders arrived for the event at Sea Island.

Betts called that the highlight of his 10-year tenure working for Chambliss, which began almost by accident when Chambliss was serving in the U.S. House of Representatives.

Betts, who has served as SouthCoast Health’s Marketing Director for nearly nine years, might have seemed like an unlikely candidate to go into the political world. He majored in computer information systems at Valdosta State and worked in that industry after graduating.

However, it wasn’t long before Betts received a call from a family friend, inquiring as to whether he would be interested in a job with Chambliss. He accepted and moved to Waycross. When Chambliss won his Senate seat in 2002, Betts relocated to Savannah, which is how Betts ultimately wound up with SouthCoast Health.

After 10 years with Chambliss, Betts elected to move on and pursued a career in healthcare, an industry in which he had previously considered working. As a teenager, he had worked as a tech in a pharmacy and once considered becoming a pharmacist.

At SouthCoast Health, Betts became the practice’s first employee in marketing, a distinction that he retains – although the practice began partnering with Lenz three years ago. Upon arrival, he received two tasks: create a more functional website and consistency among the various offices’ marketing materials, which had been left up to each individual office manager.

“I’m really passionate – not just about the brand and the marketing – but about our reputation to our customers,” he said. “I follow all the surveys, all the online reviews that get written about us. What people are saying about us, what our patients think about us as a healthcare provider, I’m very much involved in trying to make SouthCoast Health better in that aspect.”

In his spare time, Betts volunteers with the choral group at his church, Savannah Christian, which has 12,500 members. He is in his third year leading and directing the choir, an activity to which he devotes 10 hours a week.

It’s a labor of love. A tenor himself, Betts said his interests range from pop music to contemporary Christian to Southern Gospel to country.

“I get a lot of pleasure out of it,” he said. “Singing is probably one of my biggest passions in life.”

Betts is married to Mary Anne, a project manager at SouthCoast Health. The couple has a four-year-old daughter, Demori.

The Power of the Past: Nostalgia Marketing Our Favorite Small Business Logos
Scroll to top