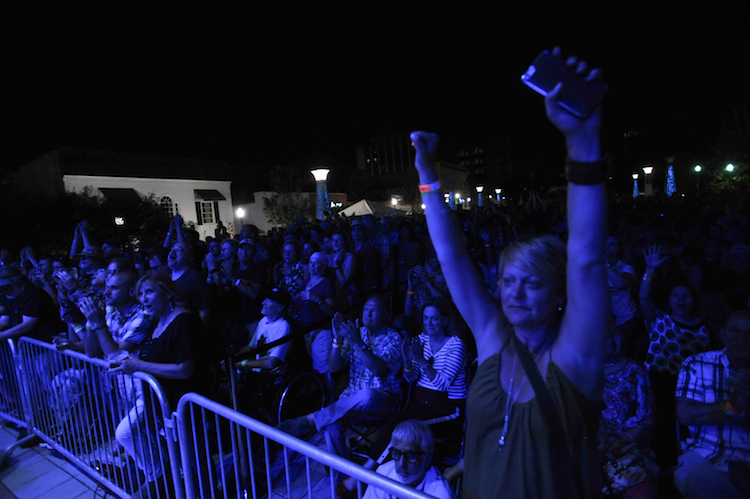 Since the first Amplify event (formerly known as Poverty Is Real) in 2011, Amplify has helped to raise more than $150,000 for DCM. Each year, Lenz has served as the presenting sponsor. Amplify was founded by Lenz partner and Vice President of Marketing Mike Killeen, who remains an Amplify board member. Christine Mahin, Lenz Marketing’s Accounts Supervisor, who helped plan and produce the inaugural Amplify Decatur Music Festival in 2016, served as festival director this year. Lenz President and CEO Richard J. Lenz serves as the Chair of the Amplify Advisory Board. And the entire Lenz team contributed to the marketing and production of the event.

“Anyone who attended the event will recognize how special this community is, as hundreds of volunteers, sponsors, restaurants, beer vendors, citizens, city officials, police force, and artists came together to create a magical night,” said Richard Lenz. “It takes a village to put on a great event like we experienced, and I can’t thank them enough. I was lucky enough to spend time with Lucinda and she said she was impressed with the event and audience, which meant a lot.”

Lenz is extremely proud to have worked alongside the Amplify My Community team to make this event a reality.

Scroll down to view some of the photos from this amazing event! 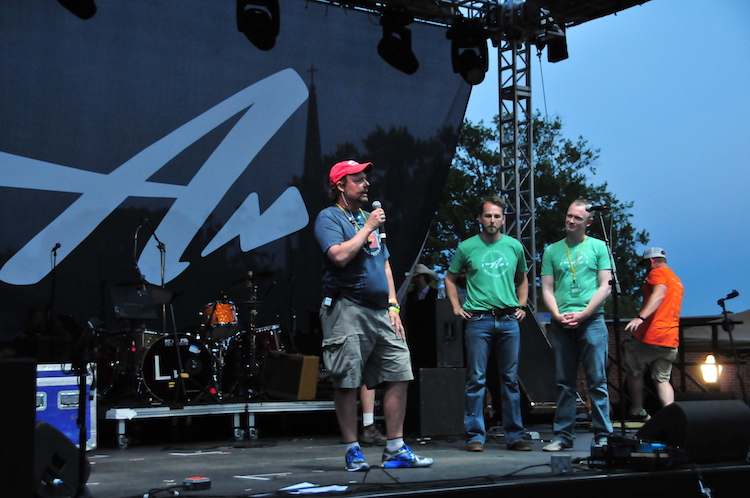 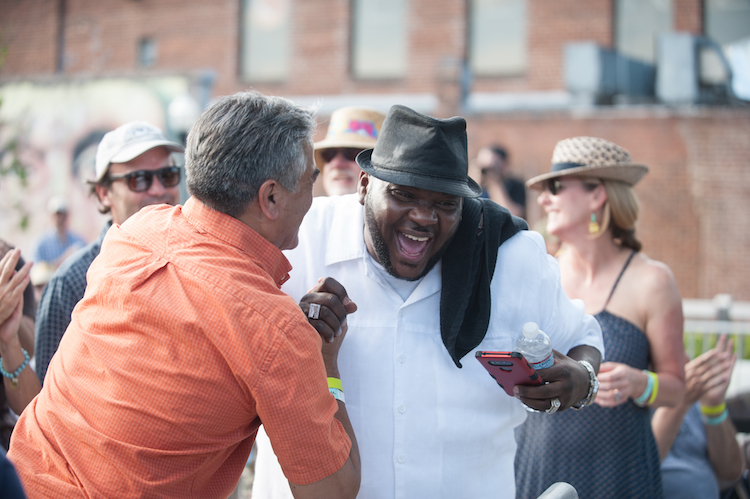 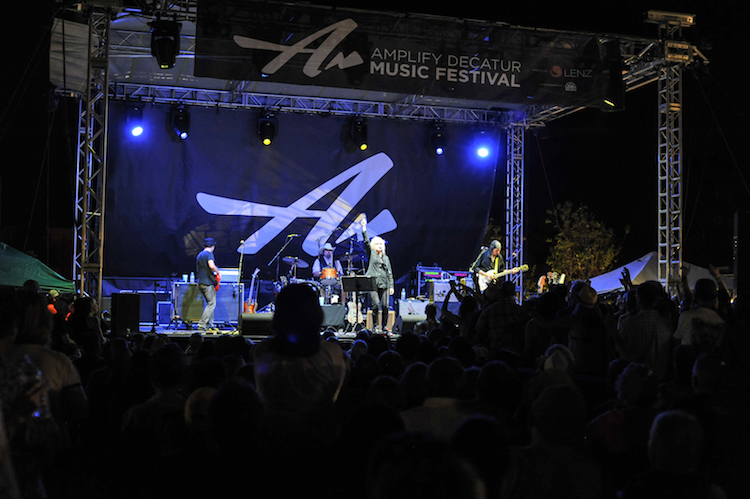 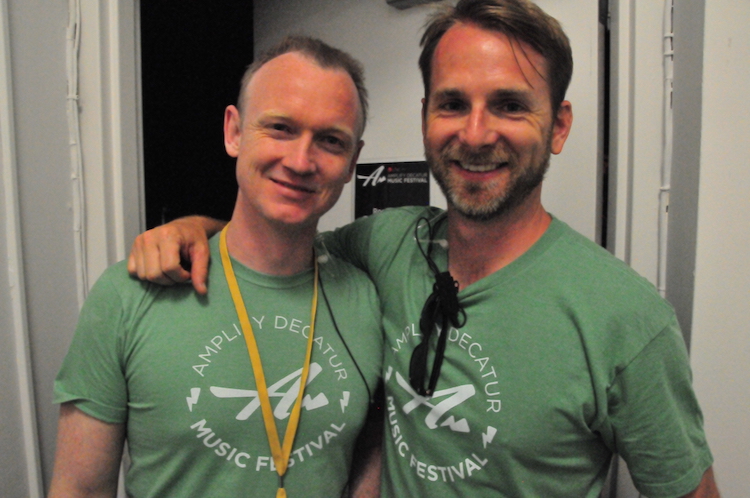 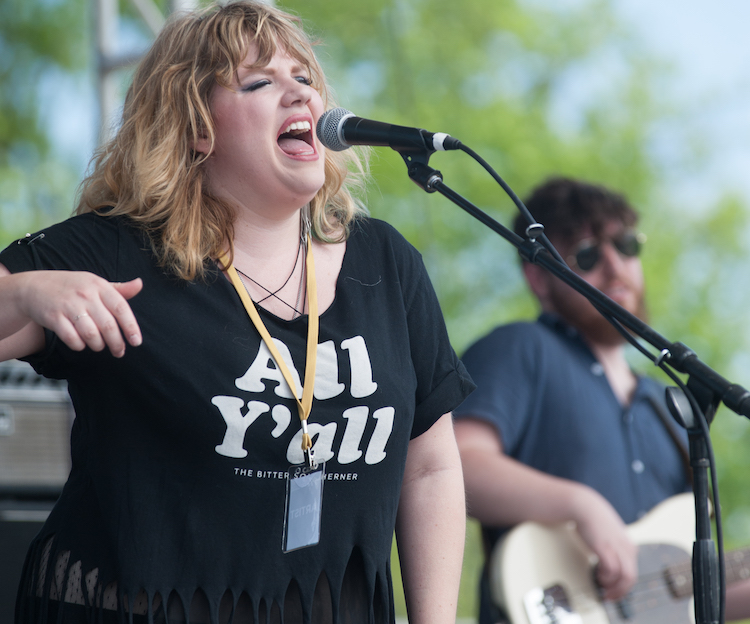 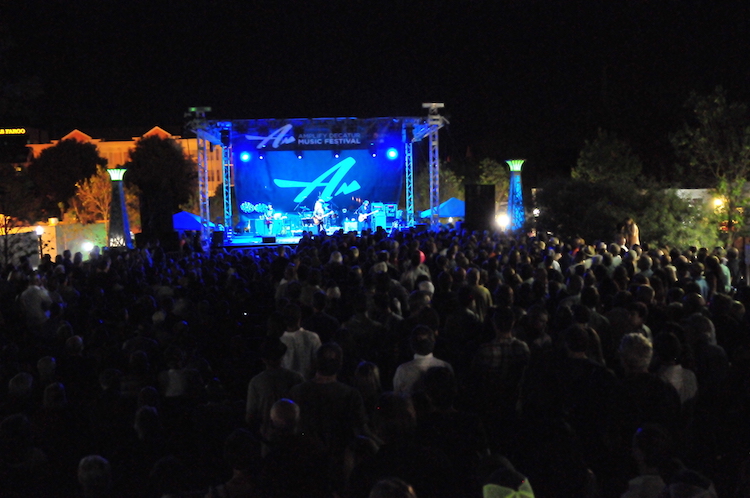 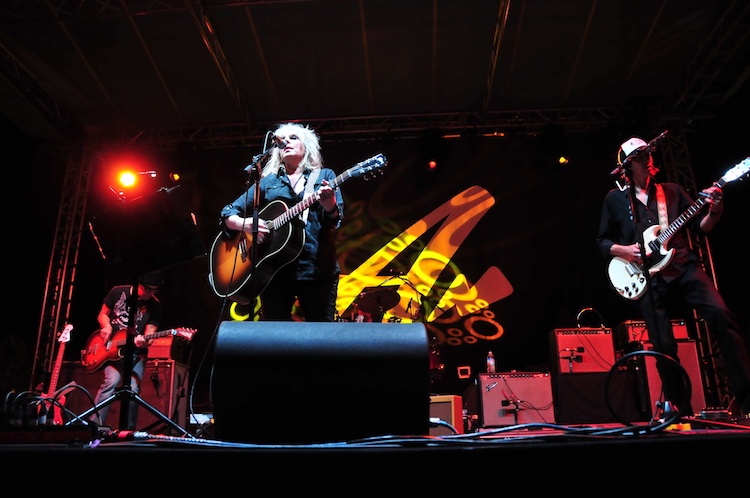